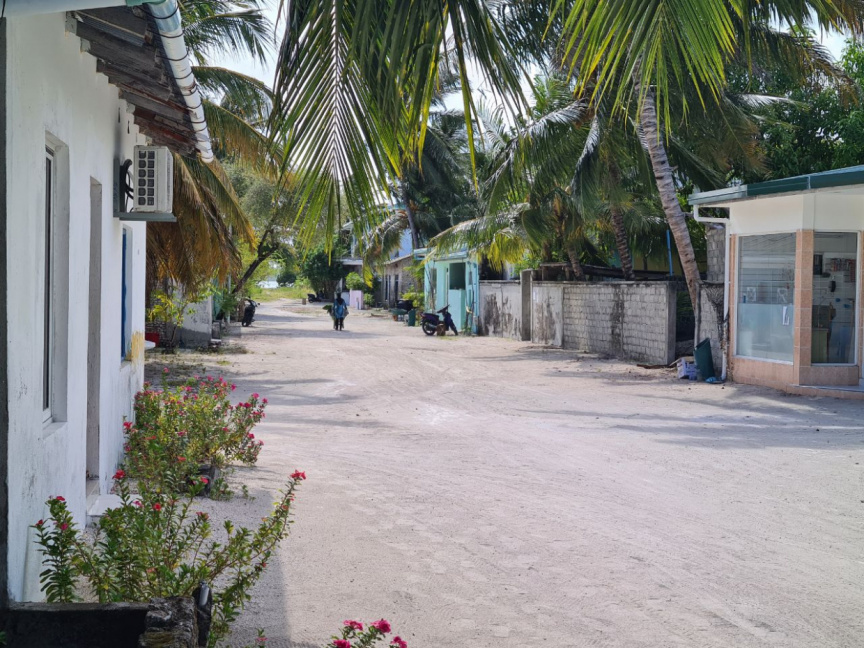 “Both burned their hands and feet,” he said.

Both men were taken to the Dhaandhoo Hospital.

“One was discharged after treatment at the hospital, the other continues to receive treatment,” he said.