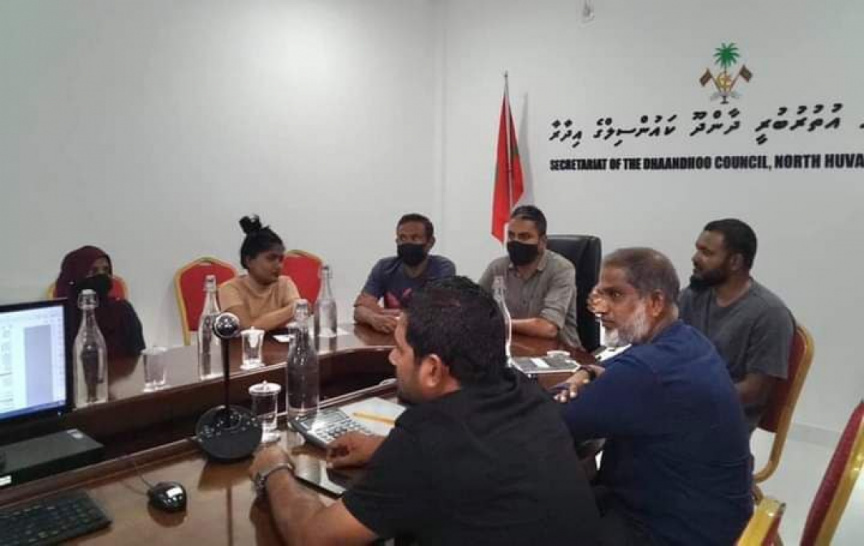 GA. Dhaandhoo Council President Mohamed Asif’s phone has been seized under a court order during a drug operation carried out by the Police on the island last night.

Dhaandhoo Council has confirmed to Sun that Asif’s phone has been seized under a court order.

The Police further detailed that phones of three other individuals had also been seized under a court order in the same operation. All four person’s phones were seized for allegedly leaking information regarding the operation.

During this operation carried out at Dhaandhoo last night, drugs were seized by the Police as well. However, nobody has been arrested in connection to the case as of yet.

The Police added that they are investigating the matter further.