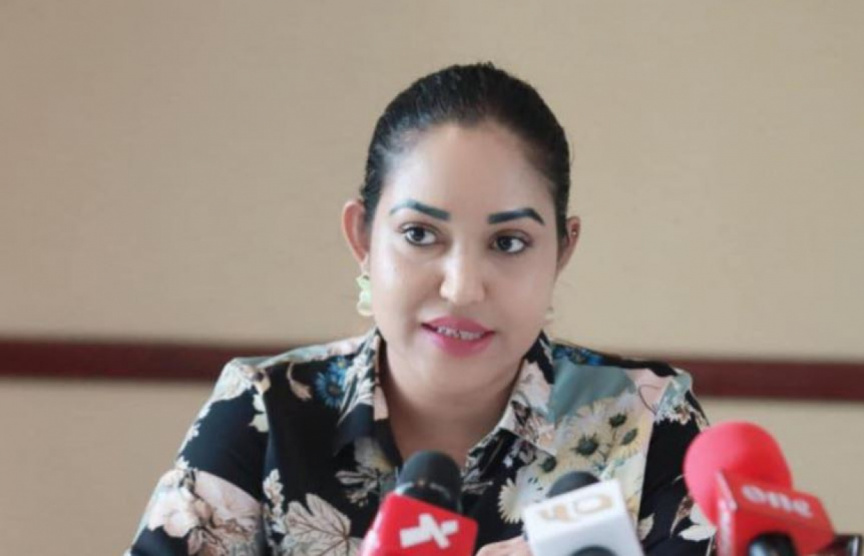 The Council Member of Vilimale’ under Male’ City Nahula Ali said the recently announced housing flats to be built in Vilimale by STELCO will be dedicated to the island residents.

During a gathering held by STELCO on Saturday in order to introduce the new Chairman to employees, the company’s Managing Director Ahmed Shareef revealed plans to start a new housing project for Vilingili in the near future.

Shareef went on to state that currently they were working to get permission from the company board members for the project.

Addressing this via Twitter, Nahula said that a larger portion of these flats by Stelco will be for the residents of Vilimale’.

“This project will greatly solve the housing issues faced in Villimale”, she added.

Meanwhile, the Parliament representative for Vilimale' constituency Ahmed Usham has expressed concerns regarding this project.

Expressing concern over the matter via a tweet, MP Usham underscored that Vilimale’ lacked land – prompting prominent housing issues. He stressed that these issues should be addressed before initiating any other project.

“Vilimale residents will not support issuing land from the island to government companies for such a project for as long as housing issues faced by the residents are not addressed,” he added.

So far, no details have been provided regarding the housing projects said to be commencing in Villimale’.

It was also at this event that Shareef said that staff housing units developed in Hulhumale’ Phase II will be handed over on August 6.