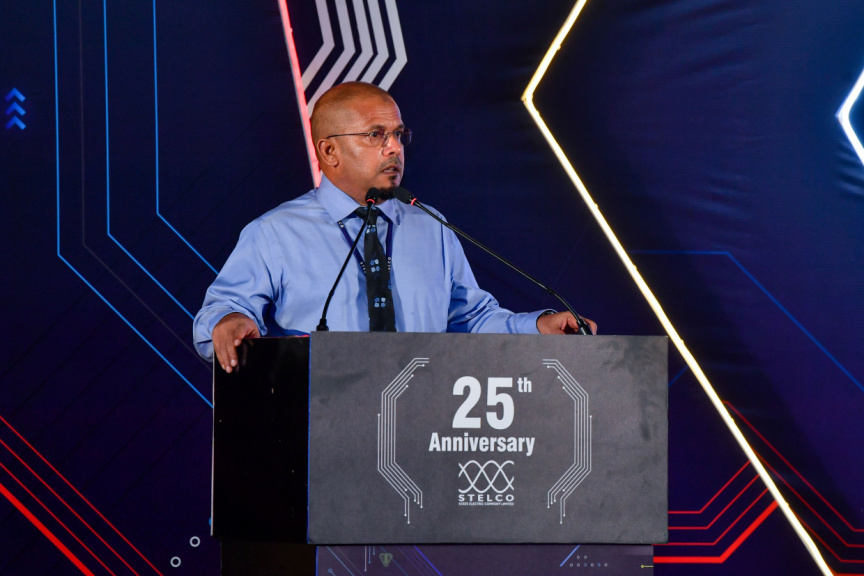 STELCO had previously been scheduled to hand over the flats on Sunday.

Shareef acknowledged the delay, and said the staff would be handed over the flats on August 7.

“The staff who purchased the flats will be able to enter their units on August 7 for sure. Those among us who received flats will need to take their lunch in the their flat,” he said.

Shareef said that good maintenance work was required to ensure the flats are usable for a long period of time. He said that MVR 1,000 will be taken as a maintenance fee for one-room flats, and MVR 1,300 for three-room flats.

“There are also additional facilities. There’s 24-hour security. It will be provided by this company’s security officers,” he said.

Shareef said STELCO had spent MVR 640 million on the flats, and that the cost was expected to rise to MVR 700 million, with additional expenses.

STELCO’s staff will not be charged rent on the flats until December.