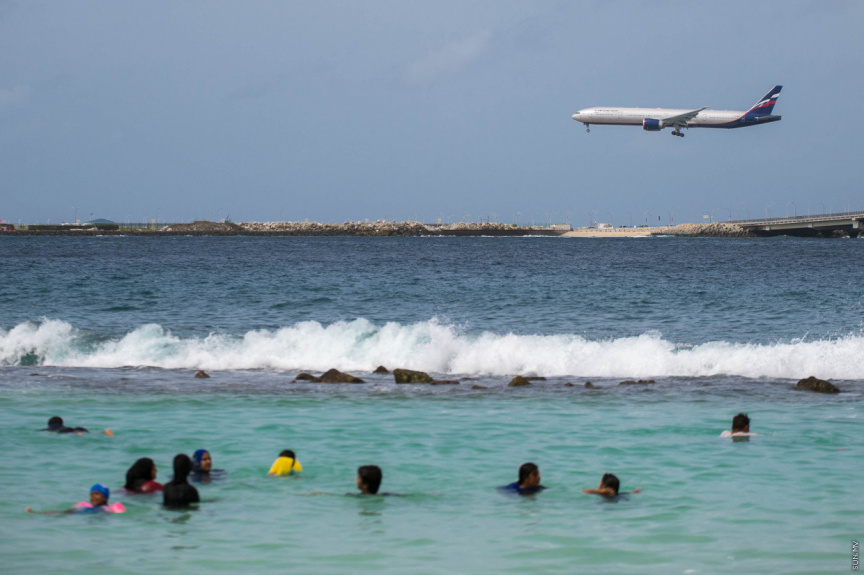 Bad weather has forced the diversion of several planes scheduled to land at the Velana International Airport (VIA) in Male'.

The planes included an international flight from Colombo to Male' and a domestic flight which was diverted from Male' to Maamigili, and back again to Male'.

“The flights were diverted to the safest airport because of poor visibility,” said Shamman.

Maldives Meteorological Service (MET) states widespread rain is expected to prevail across Maldives throughout the week.

It has been raining heavily in Male’ since Sunday afternoon, flooding the streets of the congested capital.

Opening of new seaplane terminal postponed to May

VIA to conduct full-scale emergency exercise on Wed.