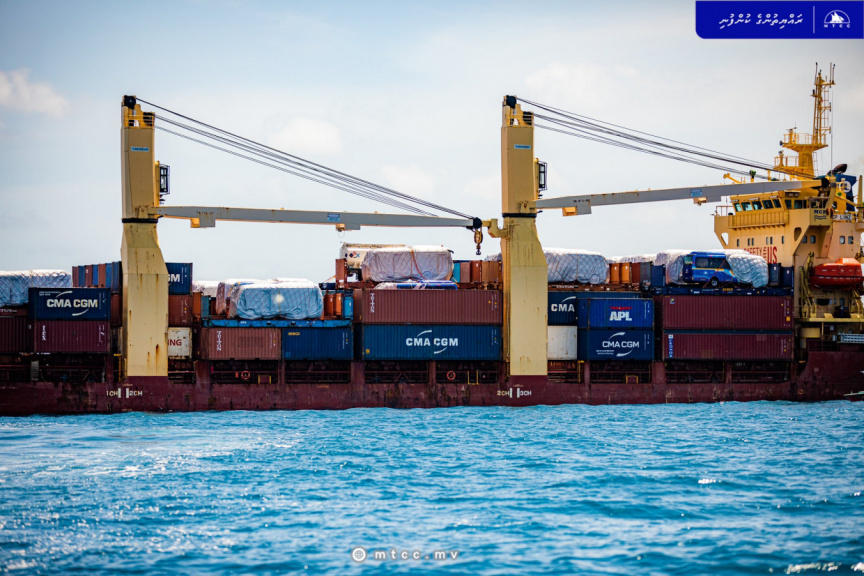 Maldives Transport and Contracting Company (MTCC) states that the shipment of buses needed to start mini bus services has arrived in Male’ City.

MTCC announced the arrival of the mini bus shipment in a tweet on Saturday afternoon.

“The wait is over. Our mini bus fleet which includes 36 mini buses have now arrived and port clearance is ongoing,” said the company.

MTCC said it will provide updates “every step of the way”.

Starting mini bus services in Male’ City was one of the current administration’s goals for the first 100 days in office.

Transport Minister Aishath Nahula said the project was delayed due to lack of funds.

Speaking at the Parliament in November last year, Nahula said that the MVR 16.9 million allocated in the 2022 budget for mini-bus services is insufficient to start the services.