EC: Political party found guilty of involvement in mob attack will be penalized 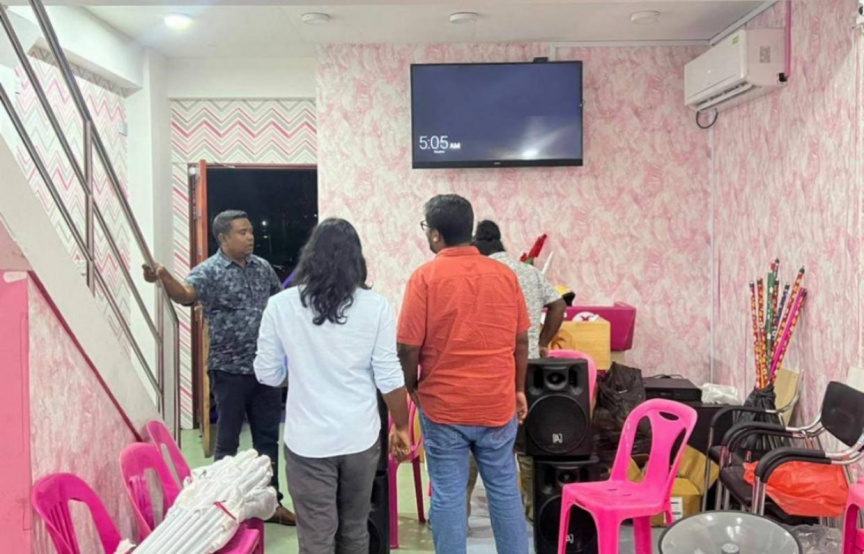 Elections Commission (EC) states that any political party found to have been involved in the mob attack on the International Day of Yoga event held at the national football stadium on Tuesday morning would be penalized.

The event, organized by the Indian Cultural Center and the Sports Ministry, had begun at 06:30 am on Tuesday, and was attended by some 150 participants, including foreign diplomats.

A mob had stormed the stadium, threatening and assaulting participants, and destroying property.

In a statement on Tuesday evening, EC condemned the incident, which it said created fear among the participants of the event, foreign ambassadors, diplomats, and members of the general public alike.

“If the investigation by Maldives Police Service proves this incident involved any political party, that party will be taken action against under Article 49 of the Political Parties Act, with reference to Article 45 of the Act,” said EC.