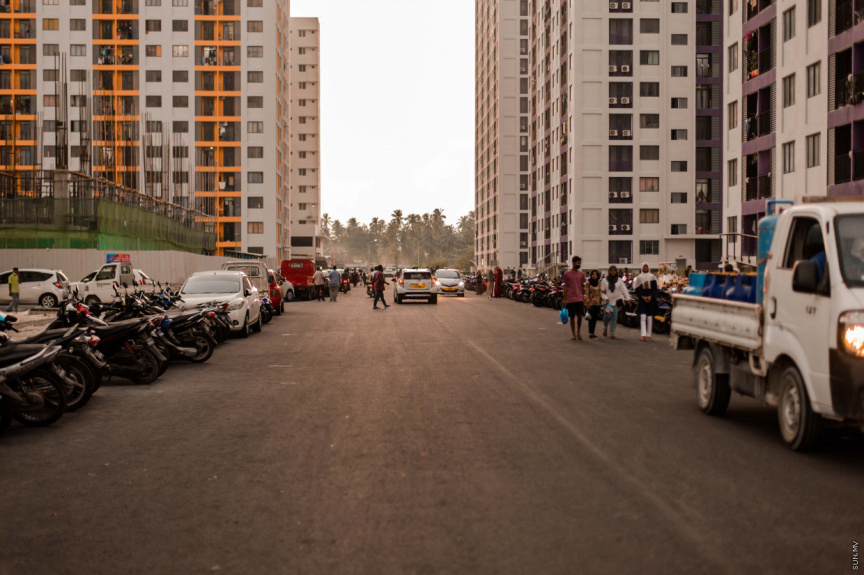 Minister of National Planning, Housing and Infrastructure, Mohamed Aslam told the Parliament on Wednesday that applications for plots of land from the greater Male’ region would open this month.

Aslam, who was summoned to the Parliament on Wednesday morning, noted that President Ibrahim Mohamed Solih recently stated applications would be opened for land for Male’ residents.

He said that Housing Ministry expected to make the announcement on June 26. The date coincides with the 17th anniversary of the main governing party, MDP.

President Solih had announced plans to issue land from the greater Male’ area to address the housing crisis in the congested capital in his annual address back in February.