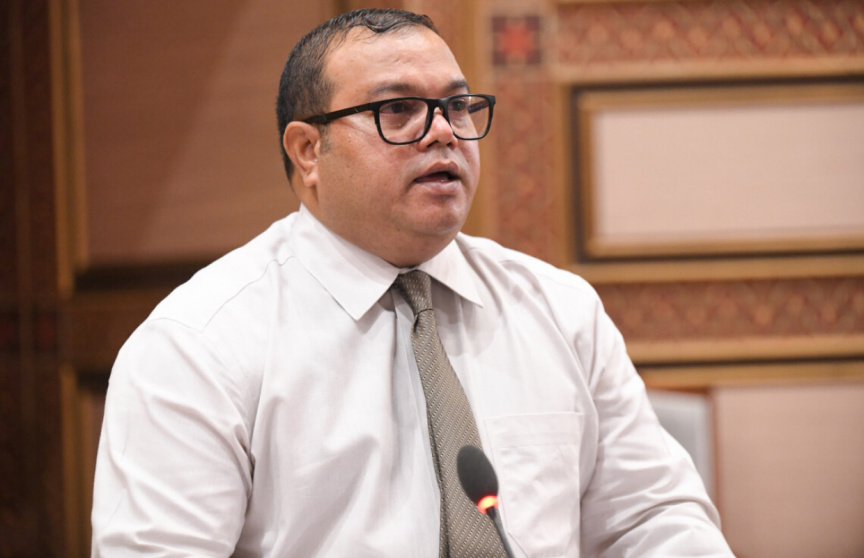 Maldives Democratic Party’s (MDP) parliamentary group has taken action against the five parliamentarians representing the party at the People’s Majlis for going against the three-line whip issued by the group to dismiss High Court Judge Abdulla Hameed.

“Will take action as per regulations if whip lines are violated. Being cautioned, demanding an apology, halting some of the benefits entitled as a member of the party, not being allowed to contest in party’s internal elections for a year – and the last action we would take being expulsion from the party,” he detailed.

Aslam stressed that they will not shy away from taking action even if violations come from a high-ranking MDP member.