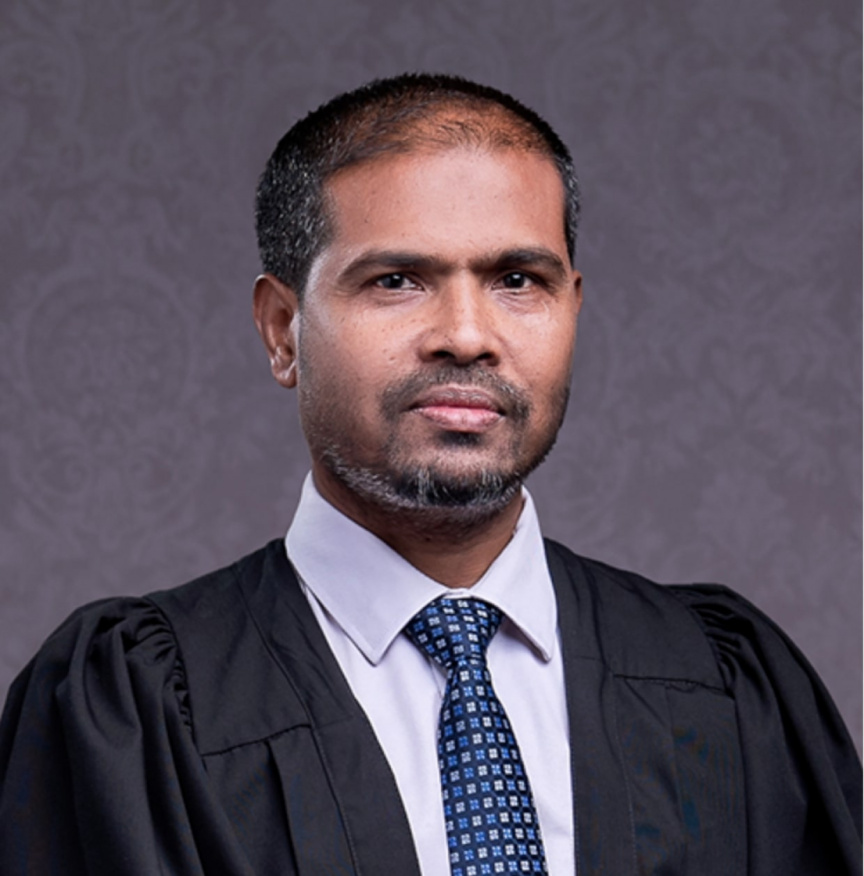 The motion passed with a majority vote of 29 out of 35 members who attended the meeting.

The three-line whip comes in response to a request by Judicial Service Commission (JSC) for parliamentary approval to dismiss Judge Hameed and Judge Abdul Rauf Ibrahim.

The case also involved a third judge, Judge Ali Sameer, who resigned in April, before the issue was submitted to the Parliament.

Following a review, Parliament's Judiciary Committee found JSC failed to maintain procedural fairness in the case, and voted to send the case back to JSC to complete the procedures.

Speaker, former president Mohamed Nasheed announced at the parliamentary sitting on Wednesday that the committee’s report would be called to vote on Monday.

The main governing party, MDP holds supermajority at the Parliament with 65 members.