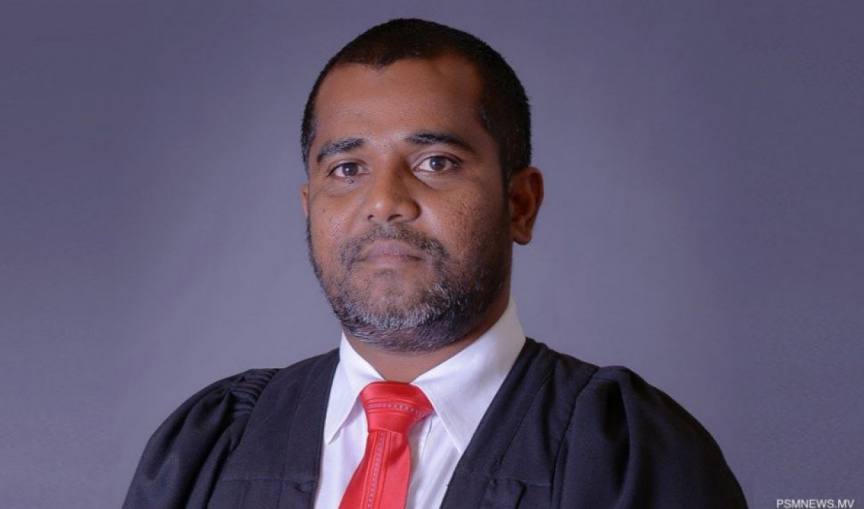 Announcing the resignation, the High Court thanked Rauf for his service to the court over the last 11 years.

His resignation comes after the Judicial Service Commission (JSC) asked for parliamentary approval to dismiss both him and Judge Abdulla Hameed.

The case also involves a third judge, Judge Ali Sameer, who resigned in April, before the issue was submitted to the Parliament.

Following a review, Parliament's Judiciary Committee found JSC failed to maintain procedural fairness in the case, and voted to send the case back to JSC to complete the procedures.

He attained his law degree from the International Islamic University of Malaysia. He previously served as a member of the JSC, and is the High Court’s representative in the Council of Appeals of Judges.