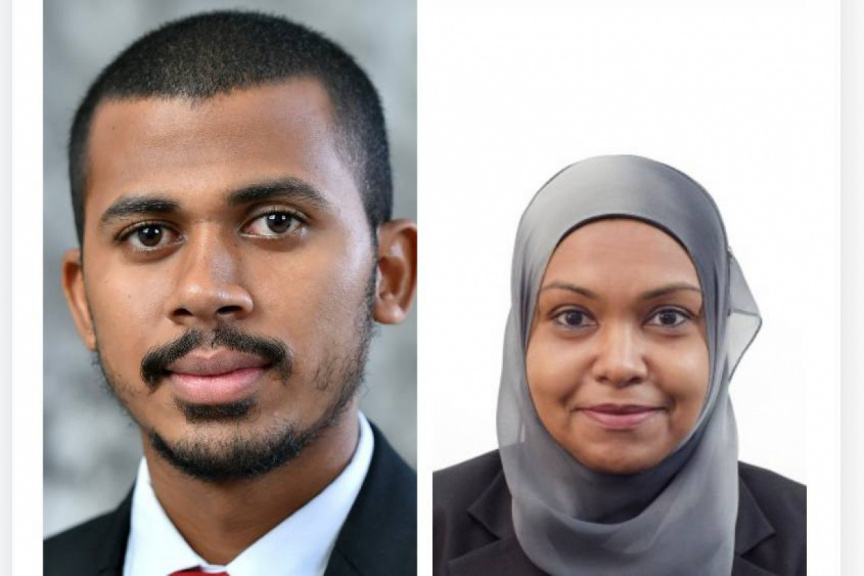 Two candidates have submitted applications for the vacancy on the High Court bench.

Judicial Service Commission (JSC) said on Thursday that only Huzaifa Mohamed and Shukurulla Shakeel had applied for the vacancy by the deadline.

Huzaifa is the Chief Judge of Family Court. She had made history with her appointment in March – becoming the first female judge to be appointed the chief judge of a superior court.

Meanwhile, Shukurulla has five years of experience working as a prosecutor at the Prosecutor General’s Office. He had applied for the position of judge at several courts in the past.

Huzaifa and Shukurulla are contenders to fill the vacancy left in the wake of the resignation of Judge Ali Sameer.