Youth’s murder in Addu City: 16-year-old arrested as a suspect 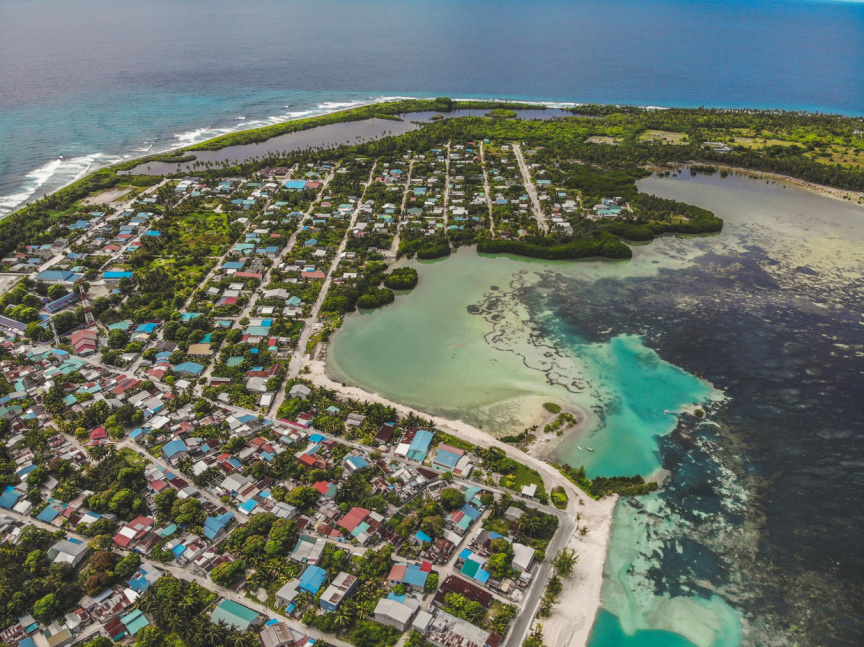 A minor has been arrested on Sunday night in connection to the stabbing and murder of a young man in Feydhoo district of Addu City on last Thursday night.

The Police detailed that it was a 16-year-old boy who was arrested in connection to the case.

Apart from the minor, the Police said that two 18-year-olds and a 29-year-old were also arrested on Sunday night on suspicions of attempting to cause civil unrest.

They stressed that they were investigating the case further.

The stabbing was reported to authorities at approximately 3:00am on last Thursday night.

The victim, a 21-year-old man, succumbed to injuries within hours after he was taken to the hospital whilst being treated at Intensive Care Unit.

As per the Addu Equatorial Hospital, he had sustained multiple stab wounds, including to his hands and back.