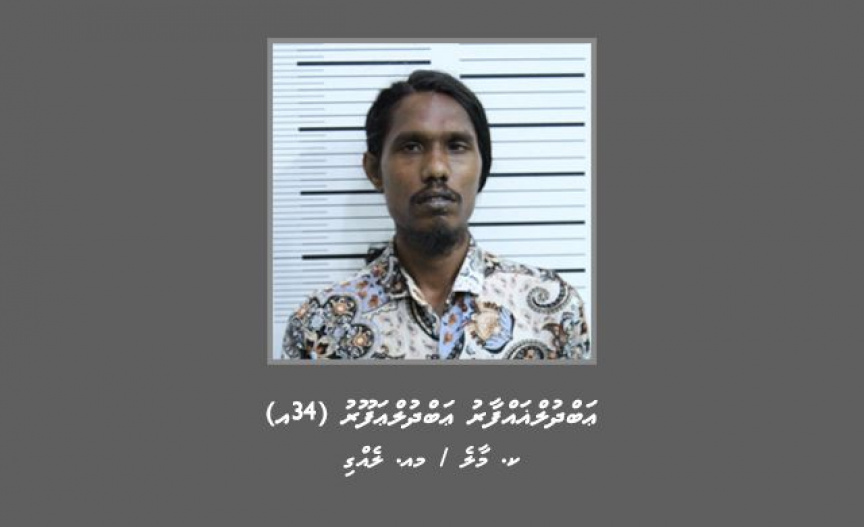 Police are searching for a man suspected of involvement in vandalizing properties with graffiti and leaving flyers on the streets linked to the ‘India Out’ movement.

According to the police, Ghaffar is wanted in an investigation into a case involving public disorder.

Police have asked anyone with information regarding the suspect to call the police hotline 332211 or contact the Galolhu Police Investigation at 9631696.

Police have thanked the public for their assistance in such cases.

The man is reported suspected of in vandalizing properties with graffiti and leaving flyers on the streets linked to the ‘India Out’ movement, a political campaign led by the opposition to protest against Indian military presence in Maldives.