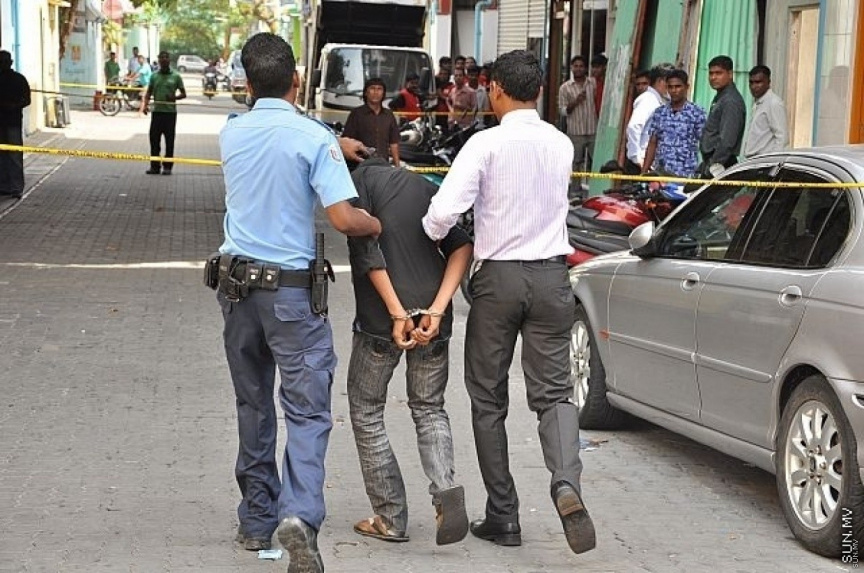 Several people have been injured in two separate violent altercations in Male’ City.

A Police Spokesperson told Sun that the first altercation took place at Koarukendi Magu, near Maaveyo Mosque at around 05:48am this morning following which two Maldivians are being treated in the hospital for injuries.

The Spokesperson detailed that the second altercation took place at the intersection of Janavaree Magu and Majeedhee Magu at approximately 9:17am this morning following which two individuals are being treated for injuries at ADK Hospital.

The extent of injuries of all the individuals are currently unclear at the moment.

Whilst two violent altercations have taken place on Eid-al-Fitr, Police stressed that they were probing both cases.

'Bring joy to the vulnerable in spirit of marking Eid'