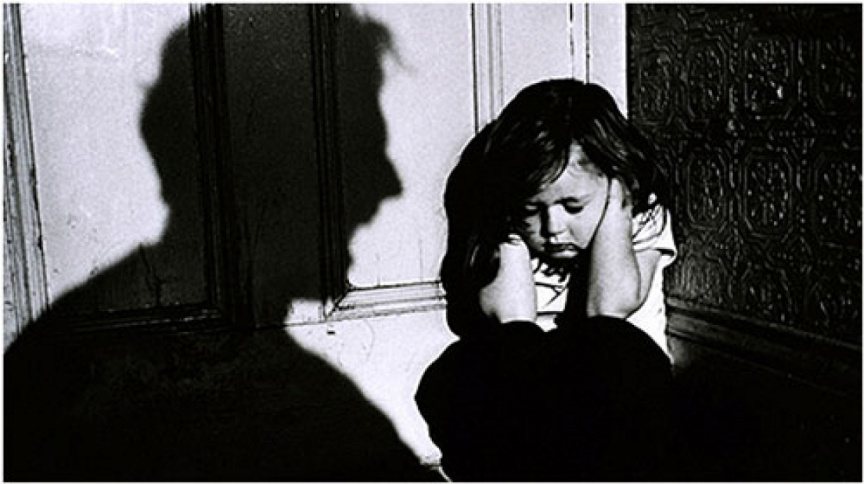 Maldives Police Service has confirmed that they are investigating a case involving the physical abuse of a minor by use of fire.

A Police Spokesperson told Sun that the physical abuse of a 12-year-old boy at an island situated in the North-Central Police Division comprising of Kaafu, Alifu Alifu, Alifu Dhaalu and Vaavu atolls has been reported to them.

The Spokesperson detailed that physical abuse of the boy by an adult in a position of trust was reported to authorities on last Tuesday.

Sun has learnt that the boy was physically abused by his father. Apart from having performed blaze torture on the child, it is also alleged that the father beat him.

Police said that although medical attention was sought for the child, he is currently in good condition. They also added that the child has been moved to a secure environment.

A person who spoke to Sun from Thoddoo stated that the child had sustained injuries to his hand – detailing that abuse occurred amidst an attempt of intimidation.

The individual also noted that the abuser was someone from another island who was living at Thoddoo after marriage to a woman from the island.

“Thoddoo’s name has been soiled on social media because of this. But, it is not a Thoddoo person who had committed the abuse. It is a person from another island who had married a Thoddoo woman. It is two children she had gotten after marriage to a man from Mathiveri,” the person had said.

Police said that they were probing the case jointly with Gender Ministry. However, the confirmed no arrest had been made over the case yet.

92 cases of violence against children reported in Sep.

100 cases of violence against children in August

106 cases of violence against children reported in Feb

Over MVR 5.5 million collected as Zakat-al-Fitr