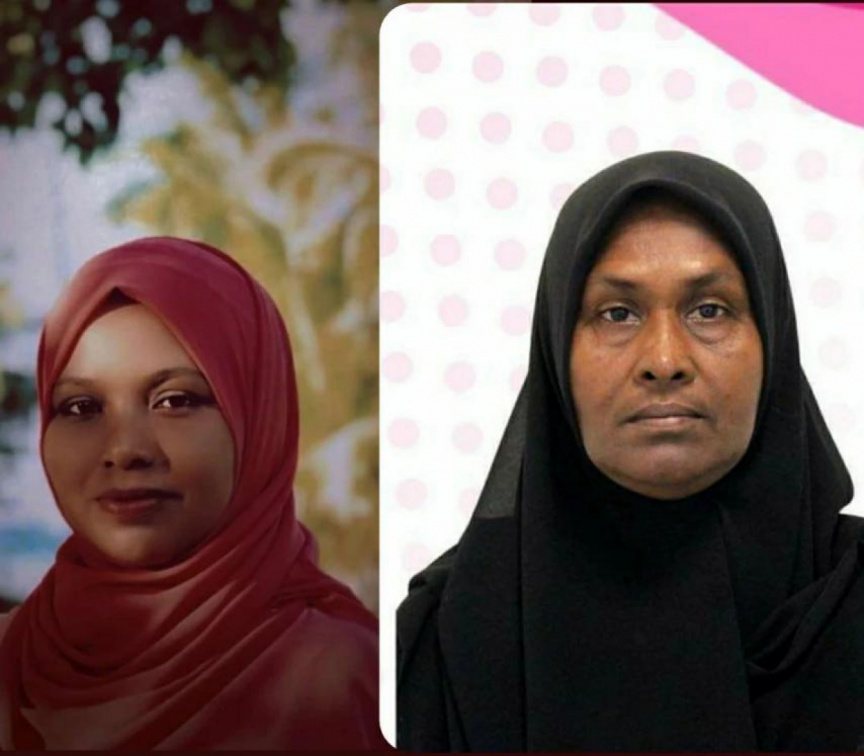 In the by-election held on Saturday, the seats were secured by MDP’s candidate Aminath Suwaidha and PPM’s candidate Khadheeja Ibrahim.

A total of six candidates competed in the by-election. They include two MDP candidates, two PPM candidates and two Adhaalath Party candidates.

The resignation of members elected for WDCs has become significantly common. This has resulted in many subsequent by-elections.

At present, Election Commission is gearing to hold the by-election of Vilimale’ WDC following the death of former member Aminath Eman who passed away on March 1, whilst on ventilator at ADK Hospital after sustaining critical injuries in a road accident in Hulhumale’ on February 27.

Tourist dies after drowning in a resort