Power restored to areas in Male’, Hulhumale’ after outage 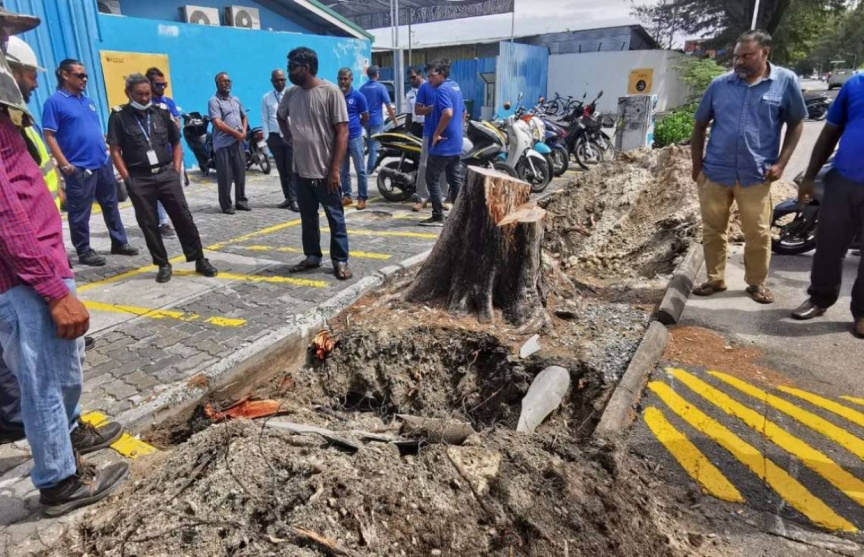 STELCO's main distribution cable which was damaged that triggered a power outage in some areas in Male' City and Hulhumale' on Thursday morning. (Photo/STELCO)

State Electric Company Limited (STELCO) has stated that power has been restored to the areas in Male’ City and Hulhumale’ after repairing the damage to the company’s main distribution cable which had triggered the power outage in those areas.

STELCO said that Greater Male’ Interconnection Grid has now been brought back into operation – whereas power was resorted to areas experiencing outage this afternoon.

The utility company also apologized for any inconveniences customers may have experienced due to the power outage.