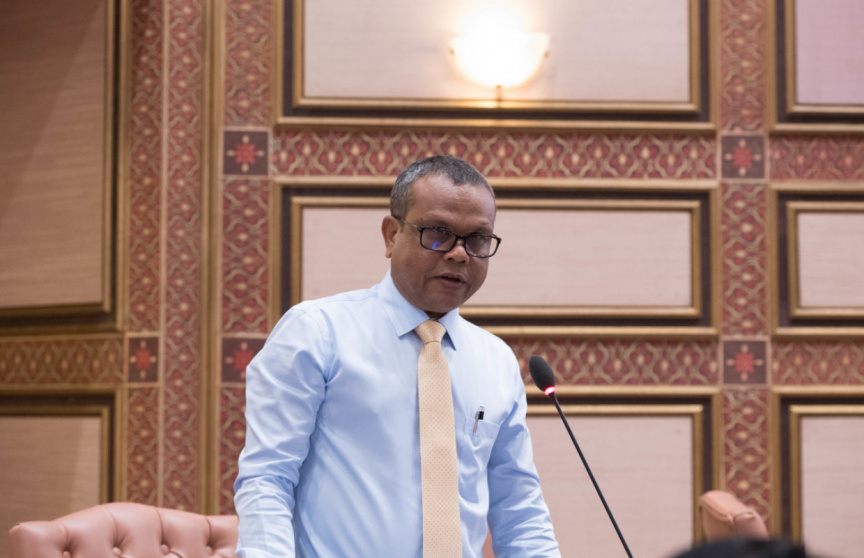 Legislature has been submitted to the Parliament to lower the land rent imposed on resorts, a move the government said was designed to mitigate possible financial constraints from the introduction of minimum wage.

The bill was submitted to the Parliament on behalf of the government by Central Hithadhoo MP Ahmed Rasheed on Wednesday.

Ahmed Rasheed said the purpose of the bill was to provide councils the opportunity to rent out land at a fair price, and to amend the law to allow share prices to be set at the best market price that protects the interests of both parties instead of having companies leasing islands under joint ventures sell their shares.

The atolls have been distributed into two zones.

India back as top source market for tourist arrivals

Applications for Tourism Awards to open next month