Man injured in stabbing in Dhiyamigili in serious condition 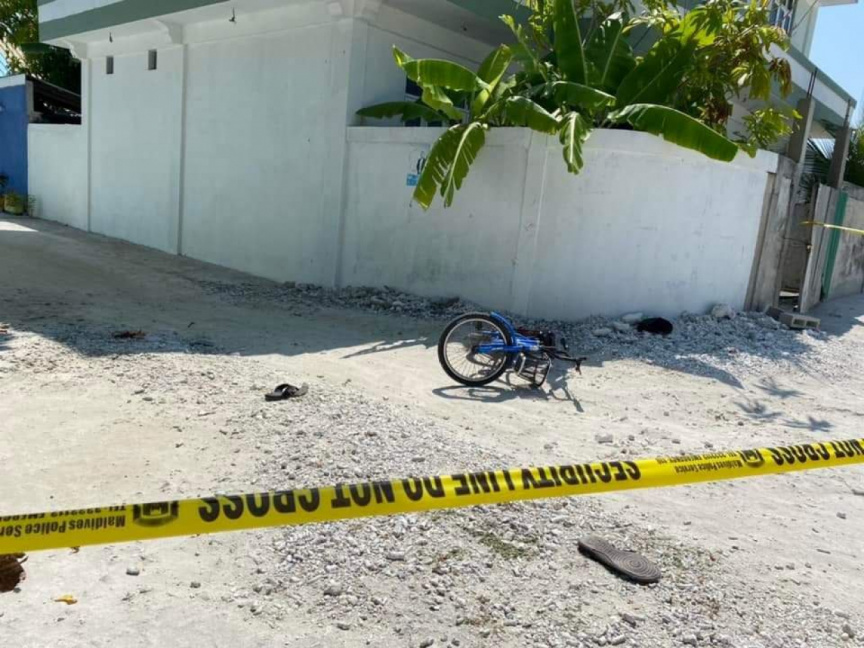 The man who was attacked in Th. Dhiyamigili on Sunday morning sustained multiple stab wounds, and is in serious condition.

The attack took place at approximately 09:35 am in the Thinkolhufushi area of Dhiyamigili on Sunday.

The victim, a muezzin, sustained multiple stab wounds in the attack, including four deep wounds on his back.

He was initially treated at the Dhiyamigili Health Center, before getting transferred to Indhira Gandhi Memorial Hospital (IGMH) in Male’ City.

A Dhiyamigili councilor who spoke to Sun said that the victim’s condition was serious.

He also said that the reason for the attack remained unclear.

“This is the first time for such an incident to take place in this island. This is very serious. The attacker is now in custody of the police,” he said.

The councilor said the suspect in the case was reportedly involved in drugs.

Police have confirmed they have taken a Maldivian man into custody in connection to the case.