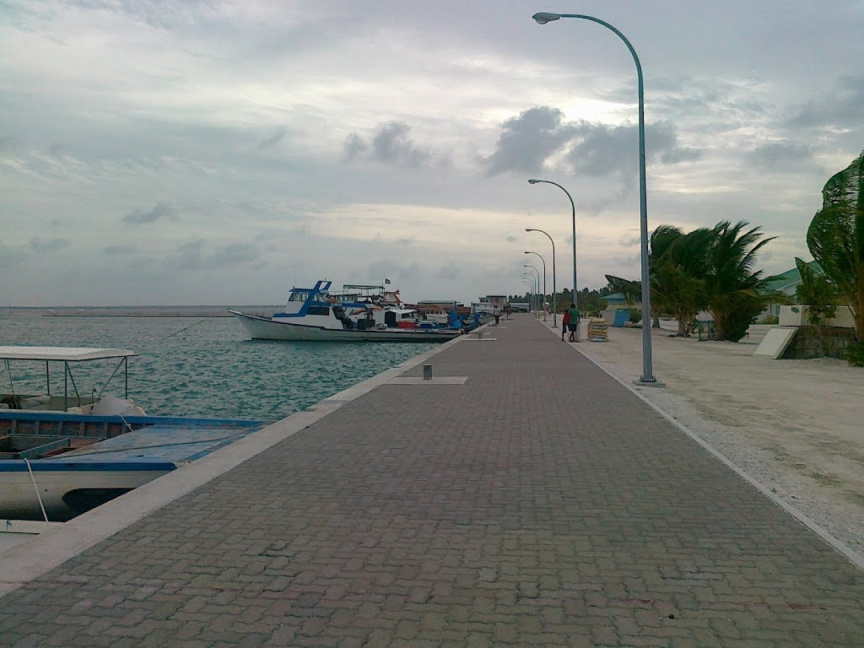 An individual is currently being treated at Th. Dhiyamigili Health Center, after being injured in a violent attack.

Police said that a violent attack against an individual at Dhiyamigili was reported to them this morning.

“The victim, a Maldivian man, is currently being treated at the island’s health center,” they said.

Police also detailed that a Maldivian man has been arrested in connection to the case.

They stressed that they are further investigating the case.

An expatriate was injured in a violent attack that took place in Male’ City last night. However, the Police have yet to disclose the extent of injuries sustained by the expatriate.