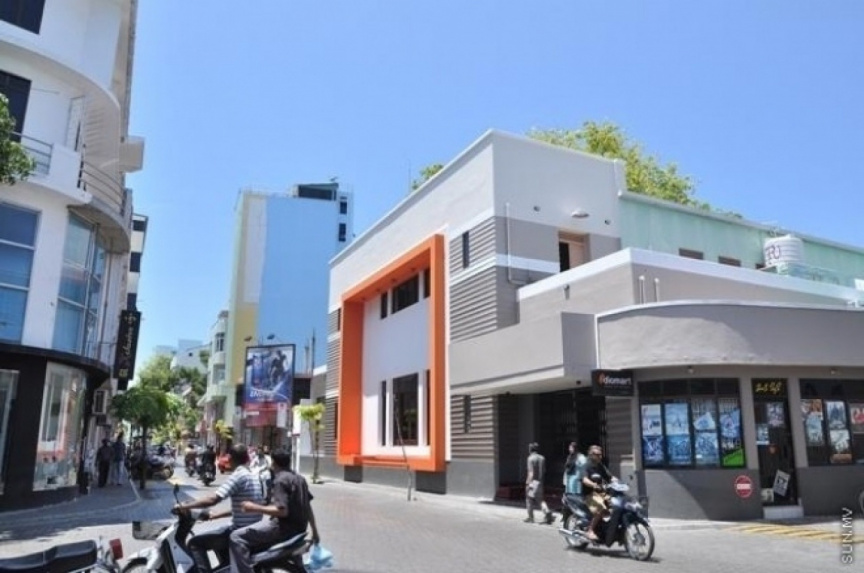 Heritage Ministry has issued an invitation to bid for the second phase of the India-funded project to upgrade Olympus Cinema.

The Heritage Ministry announced on Tuesday that it was seeking a contractor to upgrade and modernize the technical resources at the cinema.

Bid submission is scheduled for March 10.

The Heritage Ministry is also seeking a contractor to supply acoustic panels needed for acoustic treatment of the hall and rehearsal rooms at the cinema, sponges for the ceiling and walls, and floor carpet.

Bidding for the project is scheduled to be opened on March 9.

The Olympus Cinema is being upgraded with a grant issued by the Indian government for high-impact community development projects.

The grant agreement between Maldives and India was signed on October 21, 2021.

The Olympus Cinema in Male’ City is 67 years old. The cinema first began screening films in 1957.

NCA: Will screen at Olympus in February first week