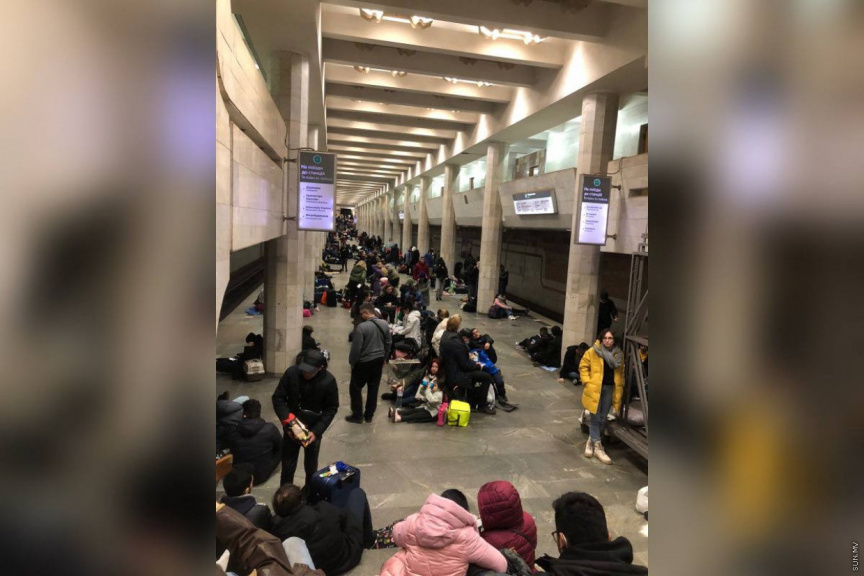 Universities in Russia and Belarus with Maldivian medical students continue to hold in-person classes, stating that the situation does not warrant a switch to online classes for medical courses.

Maldivian Foreign Ministry said on Tuesday that the universities in Belarus had informed the Maldivian Embassy in Berlin that holding online courses depended on the decision of the Belarus Health Ministry and Education Ministry.

The universities told the embassy that the Belarus government had no plans of having universities hold online classes in the foreseeable future.

Universities in Russia too, said that they found the areas where Maldivian students were located were under no threat, and they found no need to switch to online classes.

Russia hosts a number of Maldivian students pursuing their higher education, as does Belarus - which fosters close relations with Russia, and had conducted military drills ahead of the Russian invasion of Ukraine.

Maldivian Foreign Ministry states there are currently 137 Maldivians in Belarus, 88 in Russia, and nine in Ukraine.