Shareef to STELCO, heads of other govt. companies also to change 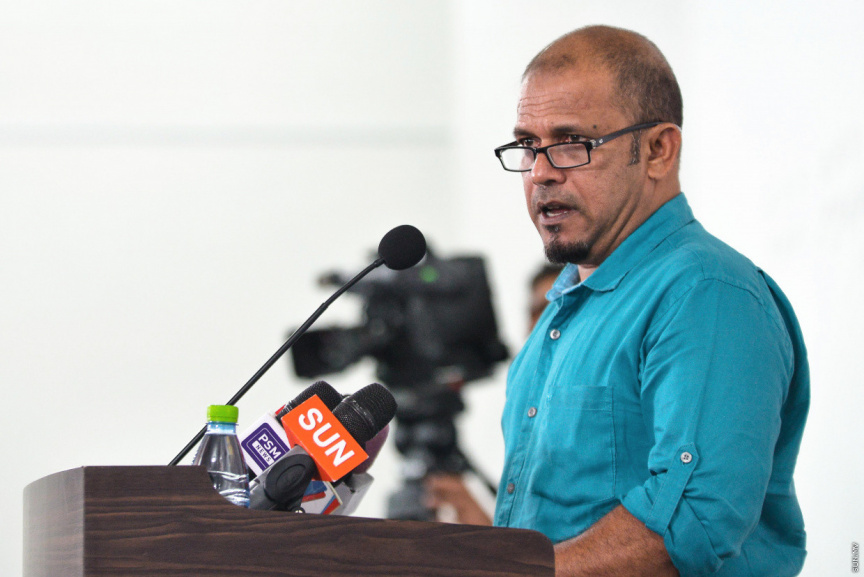 The appointment of former President of Elections Commission Ahmed Shareef as the Managing Director of State Electric Company Limited (STELCO) along with additional changes to Managing Directors at government companies have been proposed to the Privatization Board.

An official from the President’s Office confirmed to Sun, the plans to make these changes.

At present, STELCO’s Managing Director is Hassan Mughnee. He is to be shifted to a senior post at Energy Authority.

With Shareef’s resignation from Elections Commission last year, rumors circulated that he would be appointed to a political post. Prior to this, he has served as the Managing Director of Fenaka Corporation.

Shareef, who was the target of public criticisms following the last presidential elections, had declared support for President Ibrahim Mohamed Solih after his resignation.