IGMH OPD to be closed tomorrow, emergency care services will be available 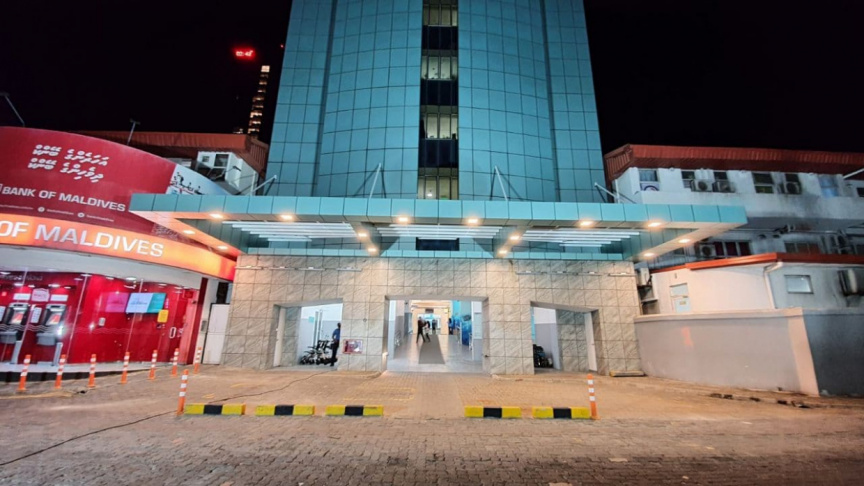 Indira Gandhi Memorial Hospital (IGMH), has stated that its OPD services will be unavailable tomorrow.

Last Saturday, IGMH announced the reduction of its laboratory OPD service hours in light of the COVID-19 situation. With the new change, the lab will be open for blood tests from 08:00am to 12:00pm on working days, until February 5.

Moreover, only 200 tokens will be issued during the period; 100 online tokens and 100 tokens from the hospital itself.

President Ibrahim Mohamed Solih will be delivering the annual presidential address at the Majilis building, during the opening sitting.

Subsequently, Police have announced their decision to cordon off the roads surrounding the building for both vehicles and pedestrians.

The Parliament went into recess on November 29 last year. Members were recalled for three sittings during recess.

According to the Parliament’s Standing orders, the Parliament will hold three sessions each year. The first session is held from February to April.

Man who stole over MVR 100,000 from motorbike arrested