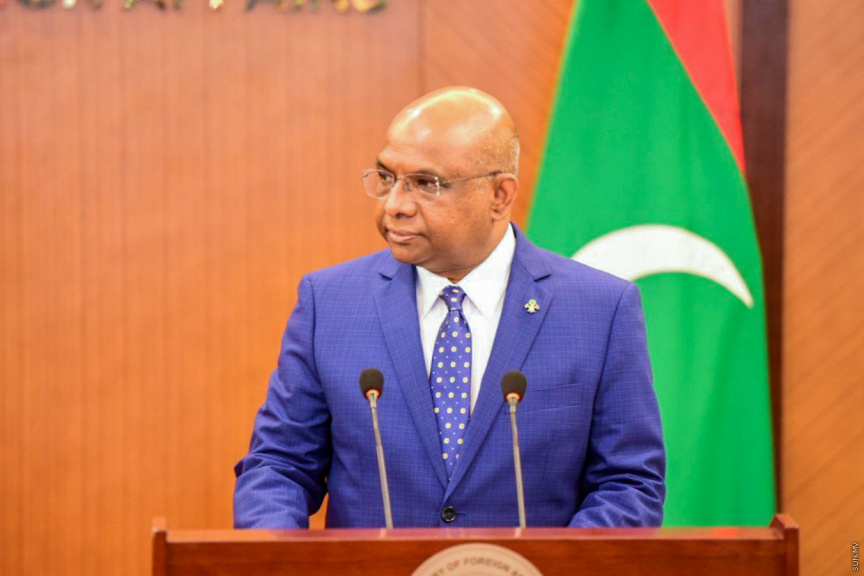 Maldives has condemned the recent missile and drone attacks on Saudi Arabia and United Arab Emirates by Yemen’s Houthi rebels.

The Maldivian Foreign Ministry condemned the attacks – which took place on Sunday and Monday – in a statement on Monday evening.

Foreign Ministry said that the recent escalation and continuation of such acts of terrorism targeting civilian areas and economic infrastructure demonstrated a threat regional and global security.

Foreign Ministry said the attacks also undermined ongoing peace efforts being made by the concerned parties and the international community to resolve conflicts in the Middle East.

“The Government of Maldives reaffirms its solidarity with the brotherly people and the Governments of the Kingdom of Saudi Arabia and the United Arab Emirates, and reiterates its steadfast commitment to the fight against terrorism in all its forms and manifestations,” said the Foreign Ministry.

The recent attacks further escalate tensions in the Middle East.

On Sunday, a ballistic missile fired by the Houthi rebels landed in an industrial area in Jizan, Saudi Arabia, wounding a Bangladeshi national and Sudanese national.

And on Monday, two ballistic missiles which targeted the United States’ Al-Dhafra Air Base in Abu Dhabi were intercepted with Patriot missiles by the US military.

The attacks came as retaliation for recent airstrikes on Yemen by the Saudi-led coalition backed by the UAE, which knocked Yemen off the internet for days and killing over 80 people at a detention center.