Planning Ministry: Would have had to pay Tata USD 200M if we hadn’t settled 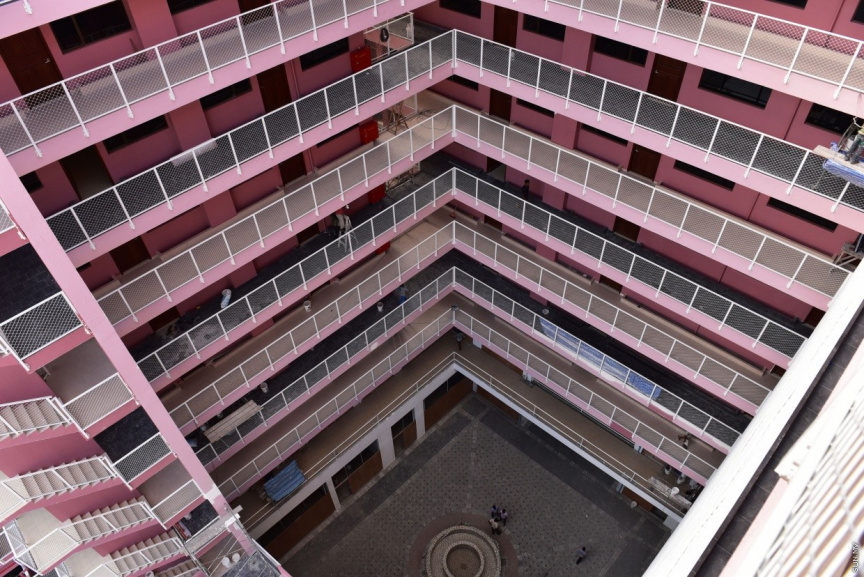 Planning Ministry said on Saturday that the state would have had to pay India’s Tata USD 200 million as compensation for termination of an agreement to develop luxury apartments, if the state hadn’t agreed to settle on two plots of land from Male’ and one from an uninhabited island instead.

Under an agreement signed during former President Mohamed Nasheed’s administration, Tata built 280 social housing units in two plots of land in Male’ - Gaakoshi and Arabiyya, and were given the two plots - Odeon and Naadhee - in exchange, to build luxury commercial apartments. They were also given the uninhabited island of Lh. Lhosalafushi for resort development as part of the deal.

However, the agreement was terminated in 2017, during former President Abdulla Yameen Abdul Gayoom’s administration, citing failure to start the project in time, as agreed.

Tata filed for arbitration at the Mumbai Center for International Arbitration (MCIA) in 2017, seeking MVR 3 billion (USD 200 million) as compensation.

Planning Ministry signed a settlement agreement with Tata last Thursday, under which Tata received the Odeon and Naadhee plots to develop luxury apartments, and a plot of land from an uninhabited island.

In a statement regarding the settlement agreement on Saturday, Planning Ministry said that the two parties reached the out-of-court settlement agreed because the state’s attorneys advised the government Tata had high chance of winning the arbitration case.

The state would then have had to pay USD 200 million.

“[The state agreed to] instead of turning Lhosalafushi to a resort, to grant land from the island to build luxury villas,” said the Planning Ministry.

According to the Planning Ministry, Tata will be issued 360,000 square feet at the rate of USD 25 per square feet from Lhosalafushi, which amounts to USD 9 million.

Yameen’s administration too, had decided to compensate Tata with 10,000 square feet from the plot where Male’ waste collection point was previously located, the Naadhee plot, and uninhabited island, and had submitted the decision for legal counsel from the Attorney General’s Office.

40-year-old Huravee Building to give way to park