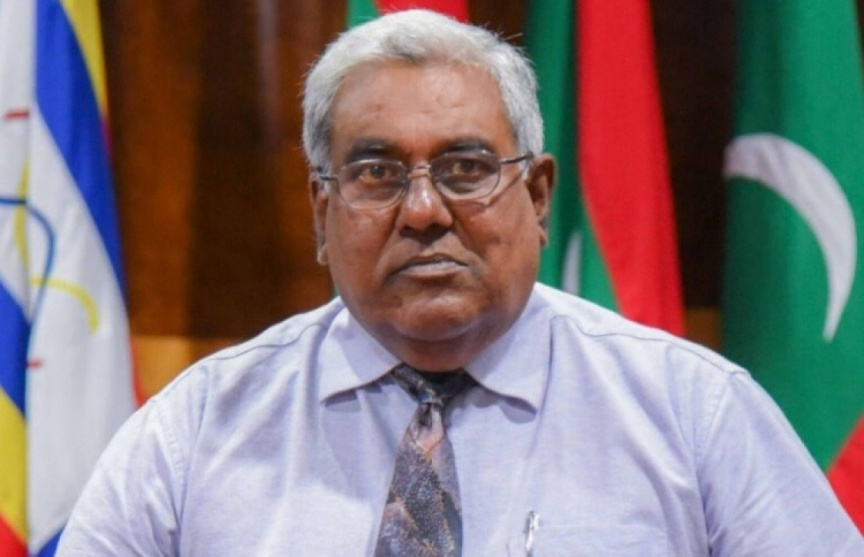 Mohamed Rasheed, 71, died at the ADK Hospital in Male’ City on Sunday, following hospitalization after suffering a heart attack.

Mohamed Rasheed worked at STELCO for over 50 years.

He joined the state utility company in 1971 as an apprentice. He first worked as an engineer, and rose up the ranks to serve as Deputy Managing Director, Chief Executive Office, and Chairman.

'No change to electricity rate despite fuel price hike'

'I barely escaped traps Yameen set to have me arrested'