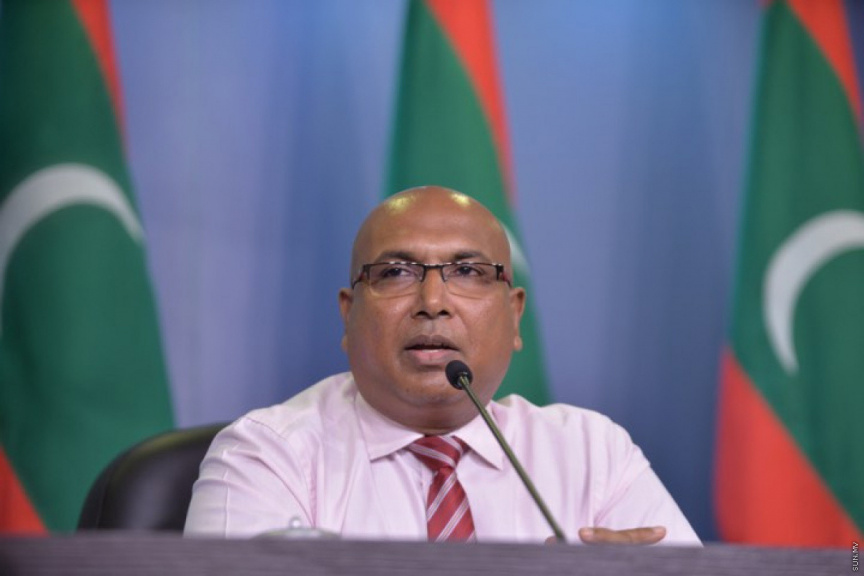 Housing Development Corporation (HDC) threatened to sue Male’ City Council on Wednesday, calling its decision to cancel the land registry for Hulhumale’ and move the suburb to under the council’s jurisdiction unconstitutional.

The city council had passed the decision to cancel the land registry with a majority vote of 12 councilors during a meeting on Wednesday afternoon.

HDC, in a statement on Wednesday evening, condemned the decision, which it called “uncivilized”.

HDC said that the decision by the city council to cancel the land registry which symbolizes HDC’s ownership of the land in Hulhumale’ was an uncivilized decision which violated the right to property guaranteed under the Constitution and the Land Act.

HDC said that the land in both Phase I and Phase II had been registered to HDC as private land.

“Under the Land Act of Maldives, land ownership means the owner has all benefits, interests and rights linked to the land. And, this same Act establishes that the legal document which proves a specific party has legal ownership of a land is the land registry,” said HDC.

HDC said that ownership of a private land legally registered to a specific party cannot be transferred unless through the courts, and accused the city council of violating a constitutional right.

The city council's decision had come amid clashes with HDC over opposition coalition’s event titled ‘Kotharu Koshi’ - scheduled to be held in Hulhumale’ Phase II in the upcoming weekend.

The opposition coalition, composed of PPM and PNC, announced on Tuesday that the rally would be held at the Hiyaa Park – located in the area in Hulhumale’ Phase II where the Hiyaa towers are located – at 08:30 pm on Friday.

In a statement following the announcement, HDC said that any event in Hulhumale’ required prior written permission from the corporation, and that the opposition had not asked for permission to hold its rally.