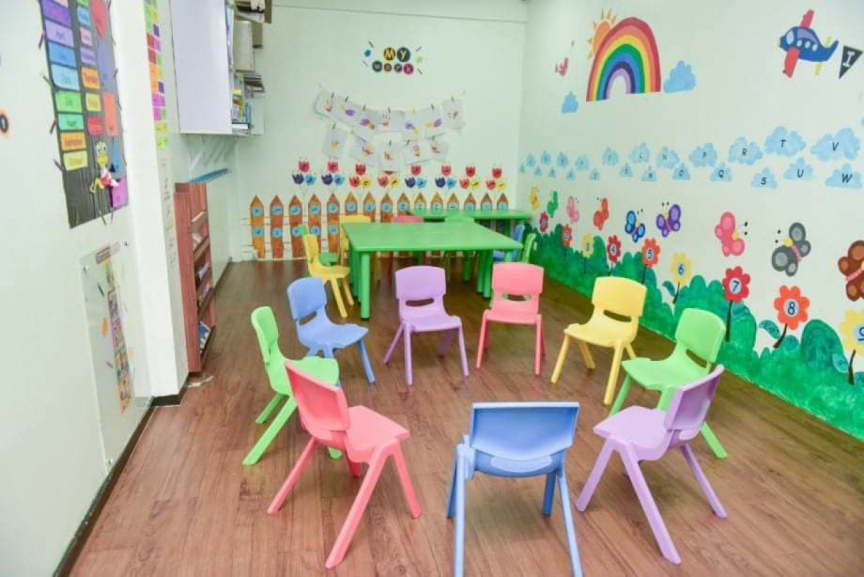 Dr. Shaheem said that the school he had bought is ‘Kokkomen Preschool’ – adding that his sister, Shifayath Ali, would be managing the school on his behalf.

He further noted that whilst the ownership of the school was bestowed upon him yesterday – they have now opened for admission.

“The goal of this school in the future will be to provide a quality and modern education for students. To foster talents and teach good virtues and behavior,” he added.

Dr. Shaheem said that the Holy Quran and Arabic language will be taught at the school as subjects. Therefore – he said graduates from the school will be able to recite Holy Quran. He also detailed that the national syllabus will be implemented in the school.

“The aim to assist parents in the education of students so that they do not have to send them to any additional tuition classes,” he had said.

Dr. Shaheem also said that students enrolled in the school will be able to participate in all Holy Quran and Arabic language-related programs conducted by Ilmu Institute.

In addition to this – he also said that arrangements will be made by the school for orphans and children of single mothers to study free of charge.

‘Kokkomen Preschool’ is built up to modern standards with quality facilities including a spacious playground. Each classroom also has a television and is air-conditioned. Security cameras have been installed in all areas of the premise – which can be viewed by the Principal in live feed.

He also noted that his sister, Shifayath, would be serving as the Deputy Chairman of the school.

Shifayath is highly experienced in the educations sector – having worked at schools such as Villa International High and Ghiyasuddin International School prior to this. She also has attained a Masters’ Degree in Islamic Studies.