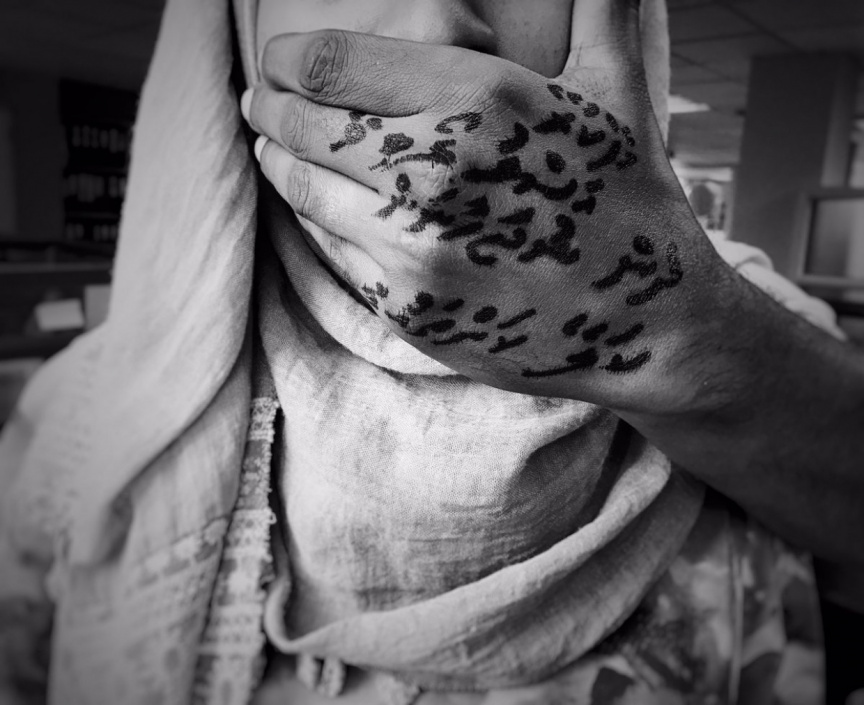 The court has ordered for the suspect who was arrested for beating a 19-year-old woman to be remanded in custody of the police for 10 days, despite him claims of innocence.

The assault of the young woman was reported to the police at approximately 01:30 am on Friday.

The suspect in the case was identified by the police as a 19-year-old Maldivian male.

He was arrested and presented before a Criminal Court judge for his remand hearing on Friday.

The court ordered for him to be remanded in custody of police for 10 days.

According to the victim’s family, the suspect had stalked the victim - who lives in suburban Hulhumale’ - and had grabbed her as she entered the lift to go downstairs her building, and had forcibly taken her to his home in Male’ where he beat her.

At the remand hearing on Friday, the suspect told the court he did not forcibly take the victim anywhere. He said that both of them had gone to Male’ wearing a helmet. He said that it would be impossible to forcibly take anyone on the bridge in a motorcycle.

The suspect and victim had been previously romantically involved. The victim’s family told the press that the suspect had also been physically abusive during their relationship – leading to their breakup.

Woman stabs man in the neck in domestic dispute