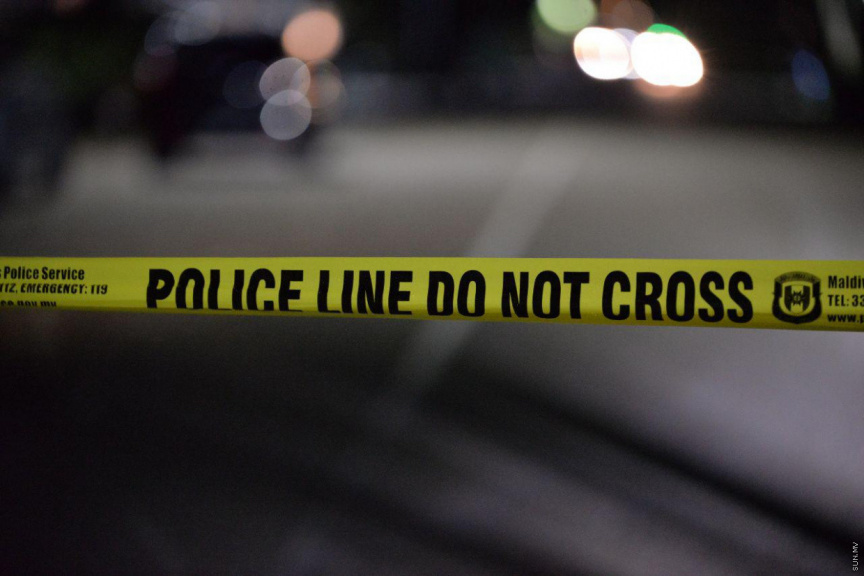 A 19-year-old man has been arrested for violence against a same-aged woman in Male’ City.

Maldives Police Service said that they were informed of the altercation in the early of this morning – at around 01:30.

They also confirmed the man arrested in connection to the case is a Maldivian.

Responding to the rumors going around in social media alleging that the woman had been kidnapped – Police said that such a report was never made.