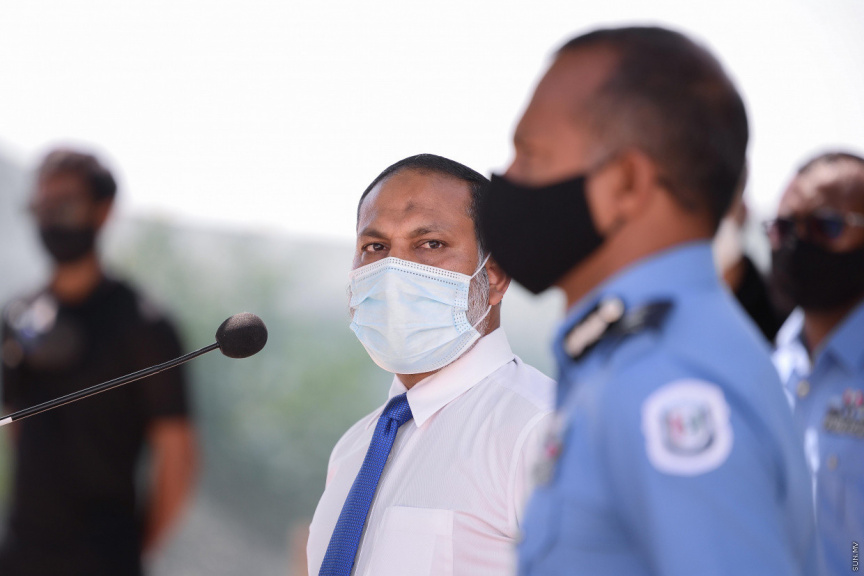 A letter sent addressed to Home Minister Imran Abdulla signed by the President’s Office’s Chief of Staff Ali Zahir stating that Maldives Police Service has been removed Home Ministry’s oversight – has been leaked.

The leaked letter was dated October 14.

In this regard, the letter further read that the arrangement was ended on the day that the Police Service Act came to effect – being March 27.

Additionally, it was noted in the letter that the responsibilities of the Ministry following the conclusion of the arrangement will be informed to them via a written document. The letter also instructed the Ministry to continue the oversight of other institutions assigned to them.

The government has yet to make an official comment regarding the letter.

Non-publishing 52 newspapers, journals to be dissolved