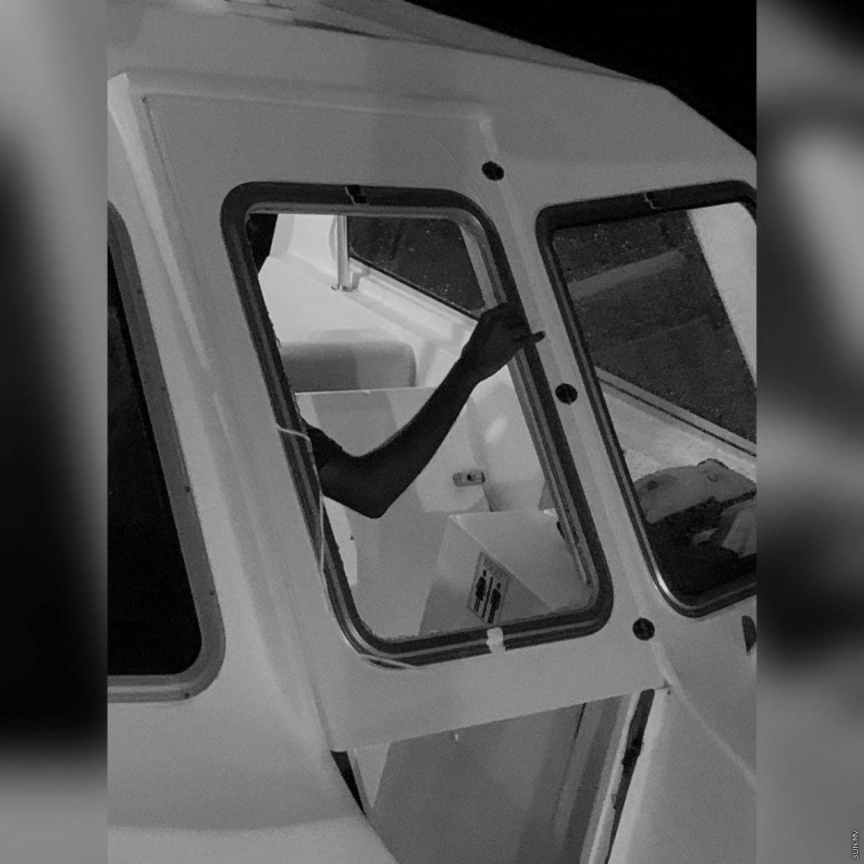 The body of the woman who passed away after drowning subsequent to being thrown overboard from a speedboat – has been brought back to Male’ City.

The woman’s body was brought to Male’ City at around 07:30 this morning.

However, MNDF’s Media Official Hana Mohamed said that they have still been unable to locate the four-year-old boy – who was also thrown overboard in the accident.

The boat, Dream Speed 2, was traveling from Male’ City to V. Fulidhoo, on Saturday, when it began taking in water off the coast of Olhuveli Resort. Three passengers were thrown overboard out of which two were located.

Following the incident – the launch along with passengers who were rescued were taken to K. Guraidhoo.

An official from Guraidhoo Health Center told Sun that five people were brought in response to the incident, including a 33-year-old woman who was already deceased when brought in.

She is the mother of the missing boy.

Her funeral is scheduled to be held after Asr prayer today.

Police said that authorities were informed that the speedboat was taking in water off the coast of Olhuveli resort at 05:06pm on Saturday. Upon receiving the report – Hana said that MNDF’s Coast Guard arrived at the scene at around 06:00 and commenced rescue efforts.

Since then – they have not stopped efforts to find the missing boy. While an area of 10 square kilometers have already been combed – the search still continues.