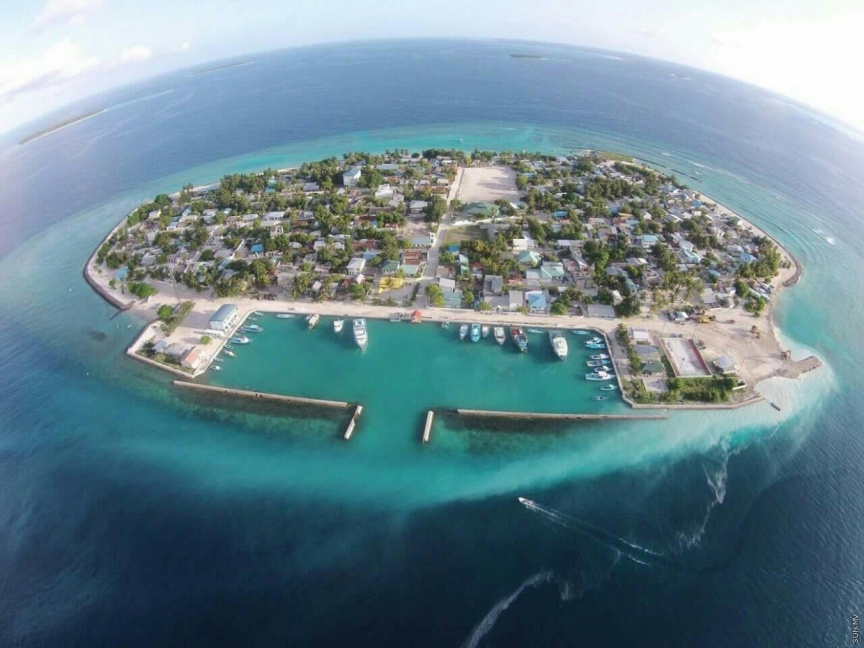 Monitoring mechanisms imposed at R. Maduvvari following the detection of COVID-19 cases on the island – have been lifted after seven days.

Although the Health Protection Agency (HPA) has made the decision to remove the island from monitoring mechanisms – there are presently nine active cases on the island.

Speaking to Sun today, Maduvvari Council President Abdulla Sodiq stated that the Council has officially been informed by HPA – that the island has been removed from monitoring mechanisms despite counting nine active cases.

“There are nine people who are quarantined in the island – subsequent to testing positive. Despite this, HPA had suddenly informed us today that the monitoring status was lifted,” he had said.

Speaking further – Sodiq noted that 91 percent of Maduvvari’s population have received the first dose of the COVID-19 vaccine – out of which 68 percent have also received the second dose.

Salaries of WDC members to be doubled starting January