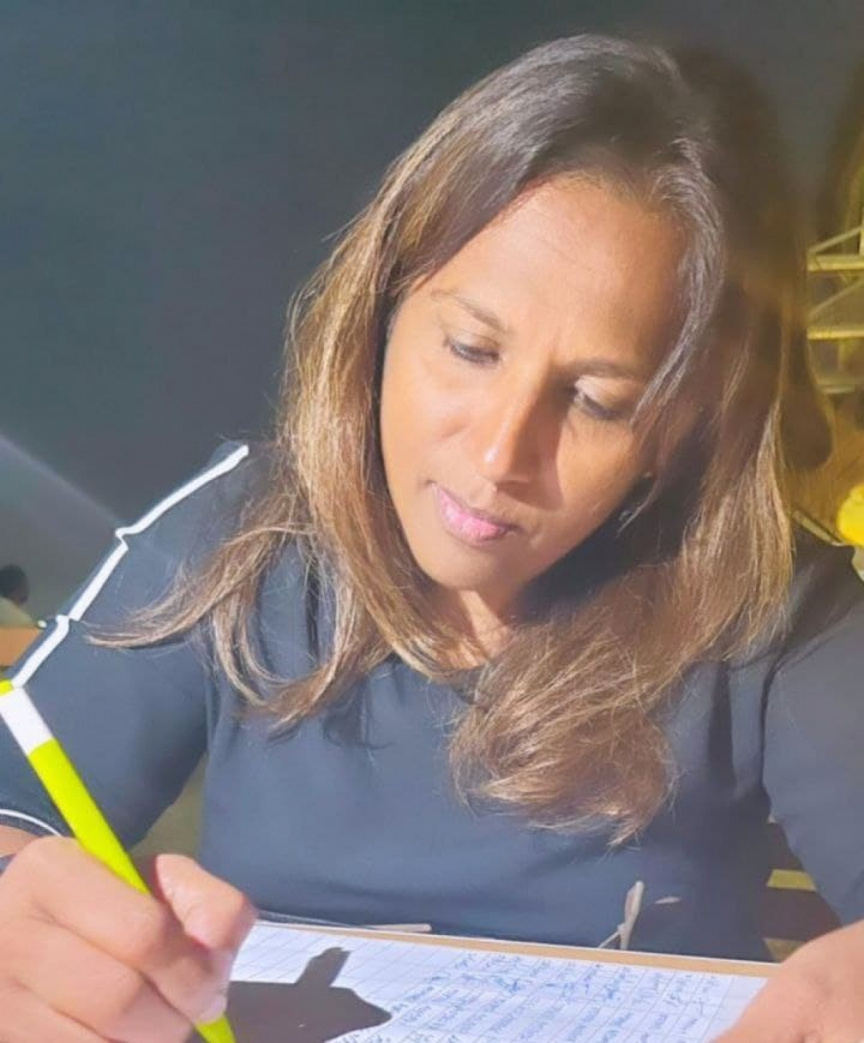 The suspect arrested for a violent assault which took place inside the MDP office in Male’ City last Thursday has been remanded in custody of the police for 15 days.

The suspect, identified as a 39-year-old Maldivian male, was arrested last Friday.

He was remanded in custody of police when presented before the Criminal Court for his remand hearing this Saturday.

The violent assault took place at the MDP office located in Henveiru district of Male’ City at approximately 12:30 pm on Thursday. Mariyam Zubair (Mandhy), a long-time employee at the MDP office and mother of South Galolhu MP Mickail Ahmed Naseem, along with several other employees sustained injuries in the assault.

Mandhy, who had to get stitches to treat a head injury sustained in the assault, has called on authorities against jailing her assailant. She said that he needs medical intervention.

Meanwhile, MDP has issued a statement condemning the assault and calling on authorities to investigate and take action against the suspect.

MDP said that it has “zero tolerance” for violence.

Police probes assault of a person at Jabir's guesthouse

Suspect in assault on DhiFM ex-CEO jailed til trial end

3 arrested for violence against teen in Lhaimagu