Over a 1000 shark fins seized in a failed exportation attempt 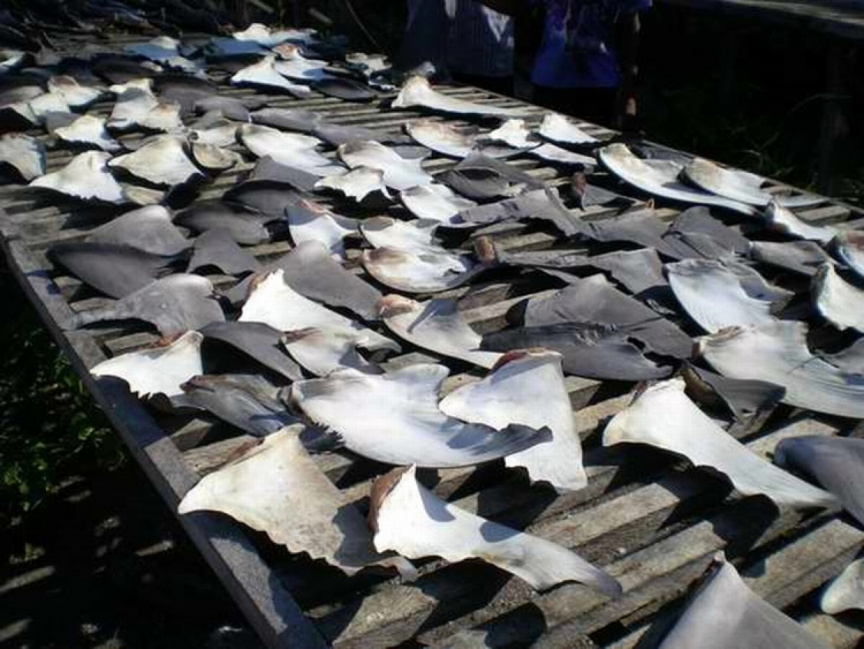 A large number of shark fins.

A large shipment of shark fins – containing more than 1000 of them – have been seized at Velana International Airport.

Maldives Customs Service has confirmed the failed exportation attempt to Sun earlier. The shark fins were found and seized by the Aviation Security Command

A video that had gone viral on social media this evening, shows a large number of shark fins are being emptied out of boxes into other boxes.

Customs has not disclosed any additional information regarding the matter.

Earlier this year, on January 3, Customs had seized a large number of shark fins concealed in a shipment declared as salt fish. The shark fins weighed 429 kilos and were packed in 21 cardboard boxes.

Two suspects have been pressed three charges in connection to the case – for smuggling, providing deceptive practices, and unsworn falsification to authorities.