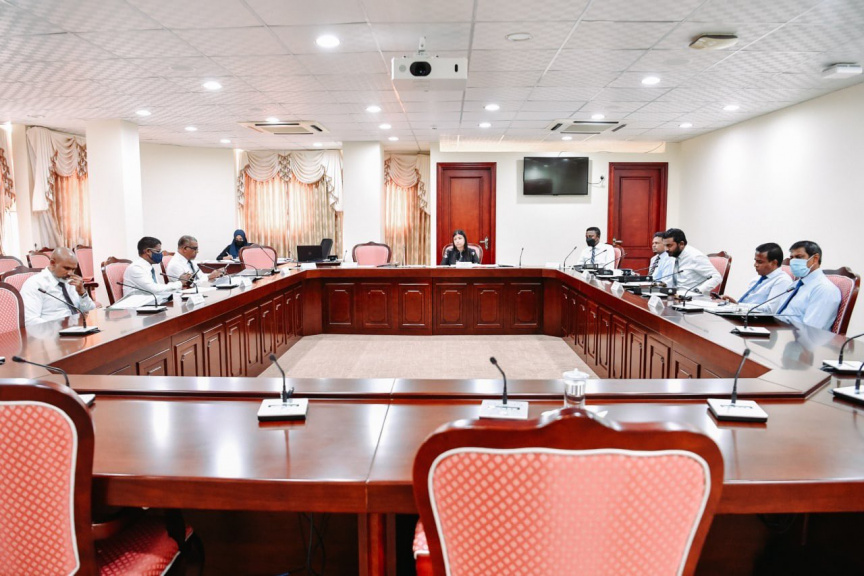 The names of the candidates were sent to the committee for vetting on August 16.

The candidates were interviewed and called to vote at the committee meeting this Tuesday.

Ahid’s name passed with the unanimous consensus of 10 members, while none of the other candidates secured enough votes.

Ahmed Ahid Rasheed, Shiham Mohamed Waheed and Mariyam Aleem had also applied for the position in response to the previous vacancy announcement. The President had sent the names of three candidates to the Parliament at the time, none of whom secured enough votes.

The position of Information Commissioner has been vacant since March, after Hussain Fiyaz Moosa resigned less than two years into his term.