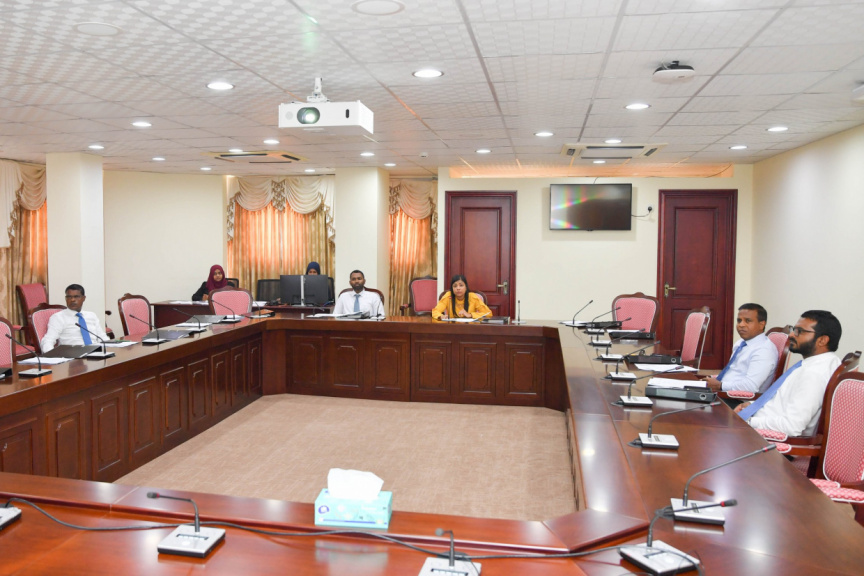 Parliament’s Independent Institutions Committee has decided to have the revisions recommended by the Elections Commission to the Political Parties Act, including a change to the distribution of state funds to political parties, submitted to the Parliament in the form of a bill with counsel from the Attorney General’s Office.

The decision was made following review of a case submitted to the committee highlighting concerns over the policy on registration and deregistration from political parties.

The committee had met with members of the EC during the review of the case which was submitted by Velidhoo MP Mohamed Abdulla Shafeeq.

EC said that they find the biggest reason for submission of fake membership forms to be the distribution of funds to political parties – which is currently based on membership numbers.

EC’s chairperson Fuad Thaufeeq told Sun the commission had shared its recommendations regarding changes to the policy with the Attorney General’s Office.

The second suggestion was to stop distribution of state funds to political parties altogether.