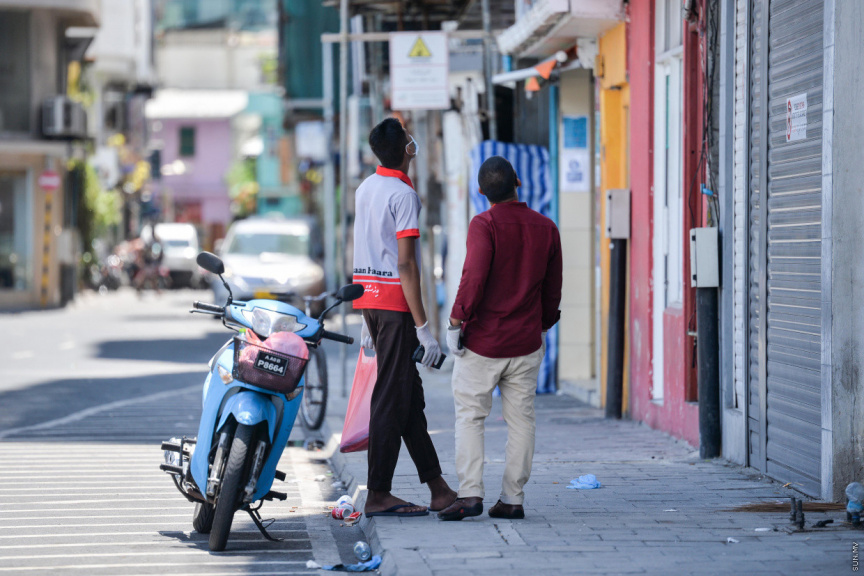 Maldives Police Service has conducted a special campaign in order to prevent the use of counterfeit bank transfer slips for stealing from shops.

The campaign which was carried out yesterday – was aimed at raising awareness amongst shopkeepers and cashiers. In this regard, the Police have noted that they visited a total of 147 shops in Male’ City where they disseminated information and tips on how to prevent one from falling victim to such a fraud.

In addition to this, the Police also encouraged shopkeepers and cashiers to verify the information contained in the transfer slip such as the account number, the amount paid, time and date, and the payment as part of this campaign.

The Police also requested that the name and identity card number of the payee be noted down, just in case. They also requested to keep a screenshot of the chatlog in addition to saving a copy of the transfer slip as well.

Moreover, they urged to report any suspicious transactions upon notice – without further delay.

The campaign was a collaborative effort of the Economic Crime Department, Crime Prevention and Public Affairs, in addition to Neighborhood Police.

Agreement of Thilamale’ bridge to be signed this month