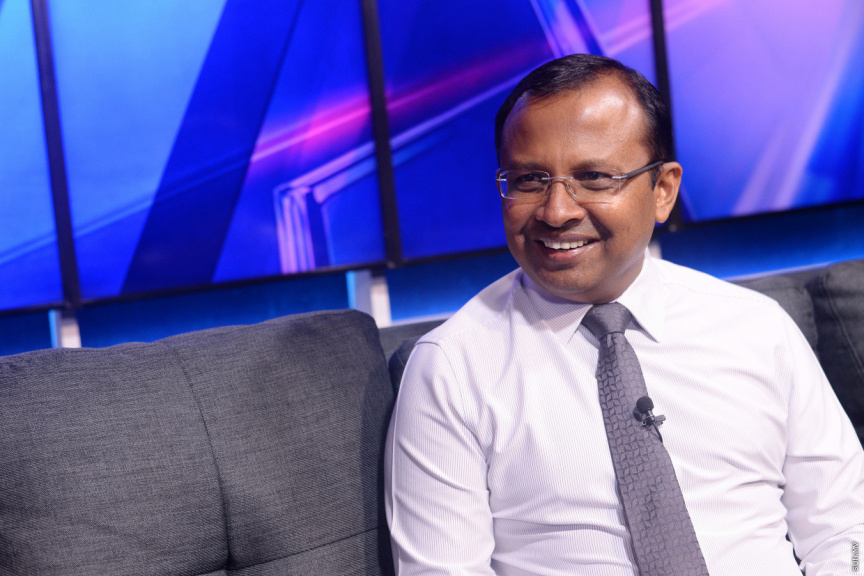 In a letter on Sunday to JP leader, Maamingili MP Qasim Ibrahim, Riyaz wrote that he wishes to form a new political party to serve the people and was therefore leaving JP, effective immediately.

He also thanked Qasim and other JP members for their support.

Riyaz, a former police commissioner, had joined JP after he retired from the police force. He had served as the party’s deputy leader.

Riyaz, Dhangethi MP Colonel (Retired) Mohamed Nazim – another JP member, and four other parliamentarians are working on forming a new political party in Maldives. They have reportedly gathered 3,000 signatures needed to register the party with Elections Commission.

Riyaz was elected to the Parliament as a JP candidate, and had remained loyal to the party, until now.

'MNP will not work for the benefit of another party'