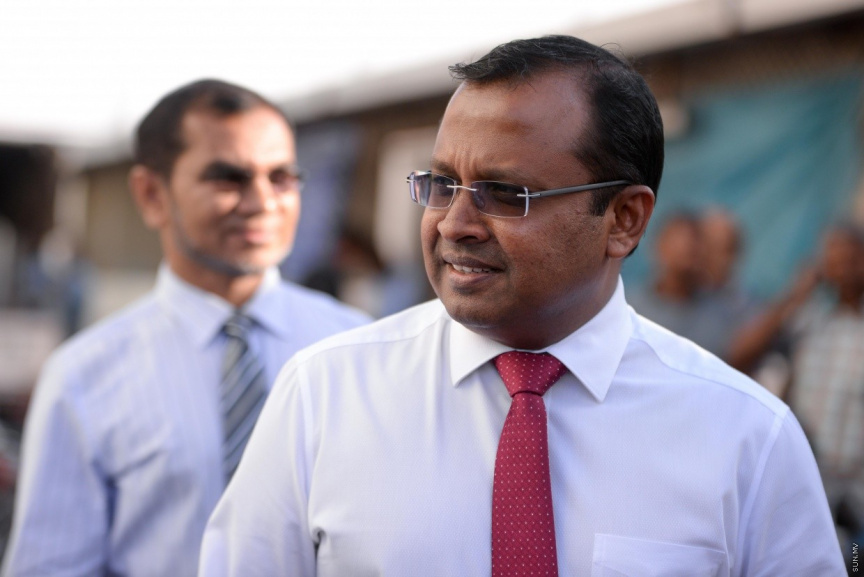 The PG Office informed Riyaz of its decision to withdraw the charge against Riyaz last Thursday.

The lawmaker was charged under the Anti-Terrorism Act for involvement in bribing lawmakers and judges at the Supreme Court in a conspiracy to overthrow the Maldivian government in 2018.

The PG Office said it has made the decision not to proceed with the charge, and has sent the case back to Maldives Police Service.

PG Office has also withdrawn charges against another politician who stood trial for bribery during the political turmoil of 2018 – Dhiggaru MP Ahmed Faris Maumoon.