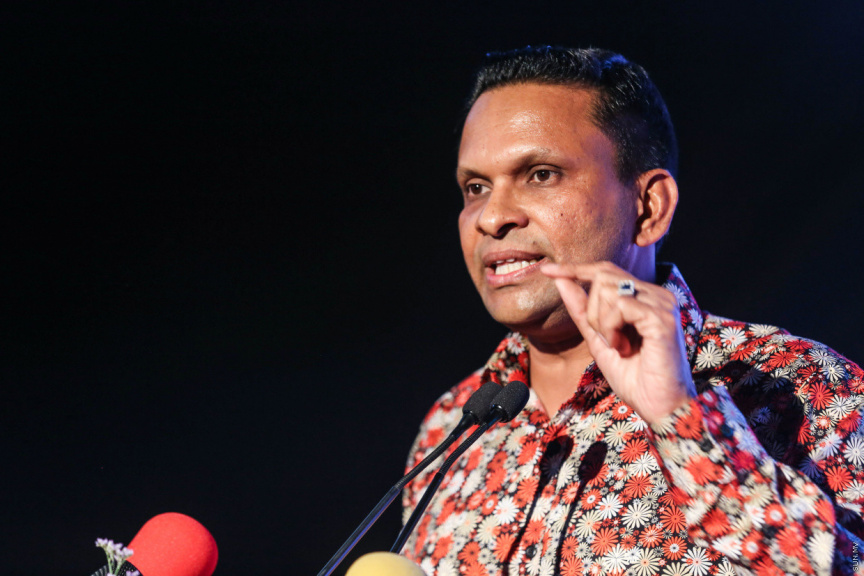 A credible source told Sun that work on the new party – led by Nazim - is progressing at a rapid speed, but declined to confirm the name of the party.

The party is currently working on gathering signatures of 3,000 members needed to register the party with Elections Commission, and are braced to apply for registration as soon as they gather enough signatures.

Nazim has yet to officially announce his involvement in forming a new political party, nor has he commented on his decision for leaving JP.

He resigned as advisor to JP’s leader, Maamingili MP Qasim Ibrahim, in November 2019, after which his appearance at JP events became rare.

Nazim: MNP will face the election by itself and win