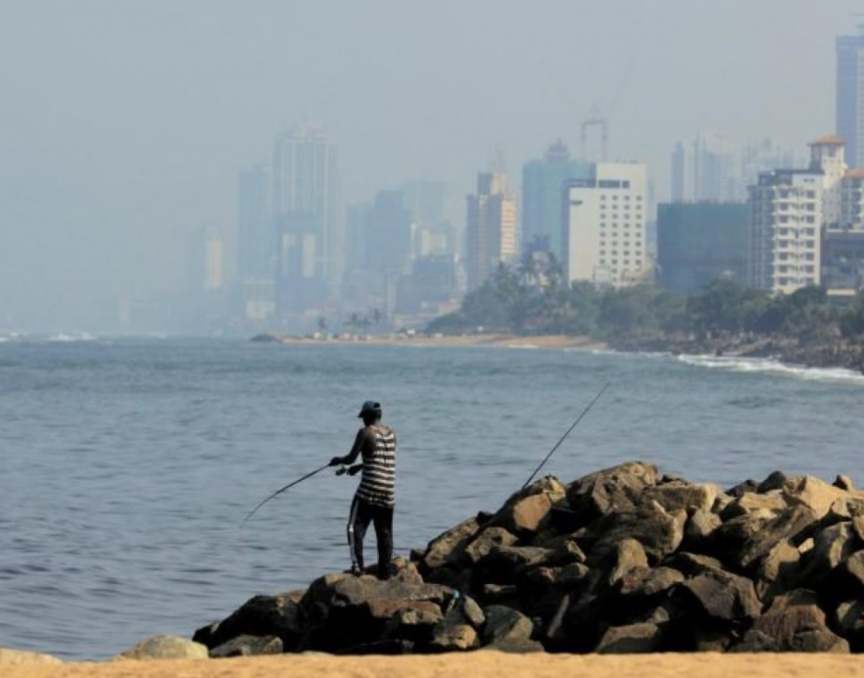 Sri Lankan press report a Maldivian national was among four suspects arrested by authorities on Sunday in connection to a child sex trafficking case in Mount Lavinia.

The case involves a 15-year-old girl who was sexually exploited by an individual in Mount Lavinia via social media outlets. She was exploited for three months, and had been handed over to multiple people.

Sri Lankan online news outlet, News 1st, quoted police spokesperson Senior Deputy Inspector General Ajith Rohana stating said the three Sri Lankans arrested on Sunday are a manager of a hotel which provided a room for the victim to be exploited, and two men working for a website on which an advertisement was published to exploit the victim. The Morning identified the Maldivian national arrested in the case was someone “who had taken the girl for money”.

The first arrest in the case was made on June 7. Sri Lankan police have arrested 32 suspects in connection to the child sex trafficking ring, and 12 more suspects have been identified for committing statutory rape.

Lanka asked to waive off visa fees for students