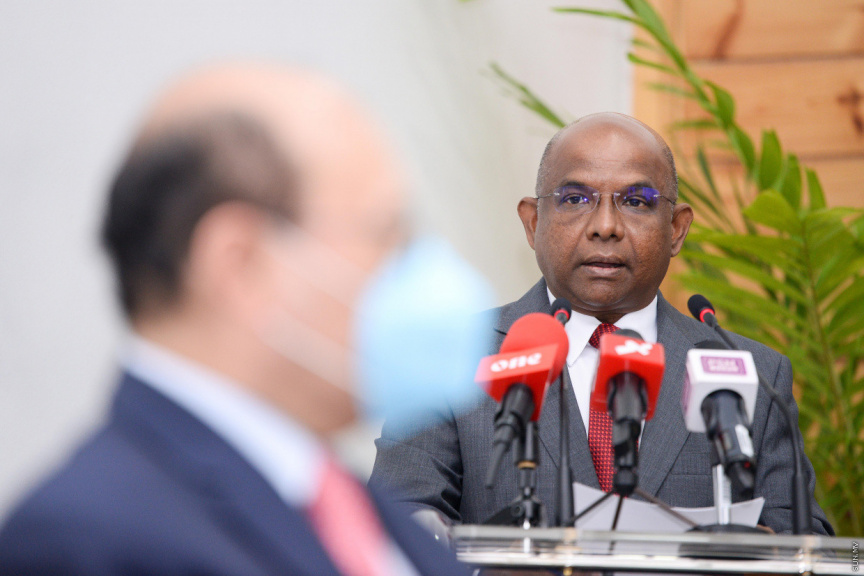 The Foreign Ministry of the Maldives has cautioned local media outlets publishing news that are disrespectful and directly affect the integrity of foreign diplomats appointed to the Maldives, diplomatic missions and those who work in such missionaries.

The Ministry stressed that such actions would strain the long-standing diplomatic relations established between the Maldives and other countries. Moreover, it would create hostility amongst local people towards friendly nations in addition to hindering diplomats from carrying out their responsibilities.

Pointing to the ‘Vienna Convention on Diplomatic Relations 1961’ which sets out the framework for diplomatic relations between two nations and rights and protections guaranteed to diplomats working in a foreign nation – the Ministry stresses that it is the responsibility of the Maldivian government to guarantee this to diplomats working in the Maldives in its capacity as the ‘receiving state’.

In concluding the statement, the Ministry urged media outlets to do their job in a manner that would not strain diplomatic relationships established between the Maldives and other nations and also in adherence to the relevant international conventions.