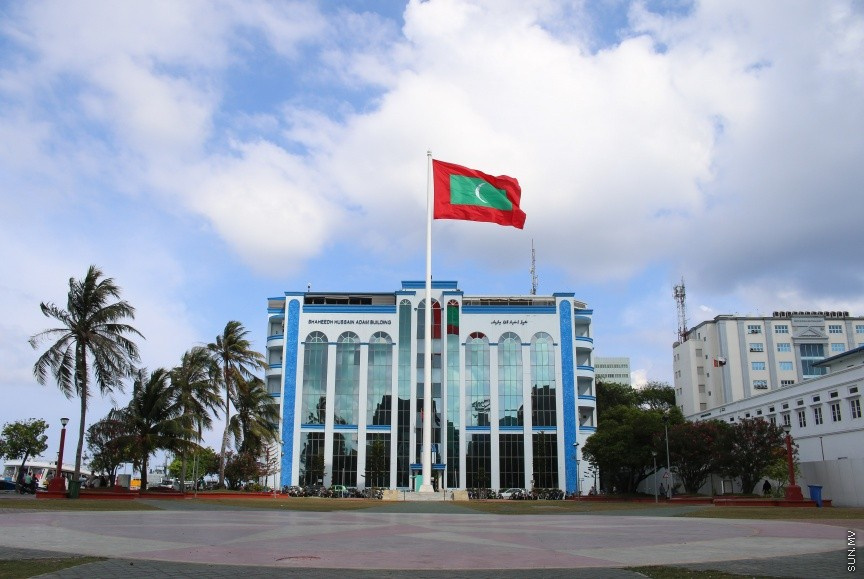 A foreign national held in detention by the Maldives Police Service has committed suicide.

Police media officials said that the individual was detained at the Vilimale' Custodial Facility.

Police did, however, state that the relevant institutions were informed of the incident and that the incident was under investigation by police as well.

Suicide of lawyer lead to sorrow and awakening