Police: No sign of foul play in apparent suicide of minor 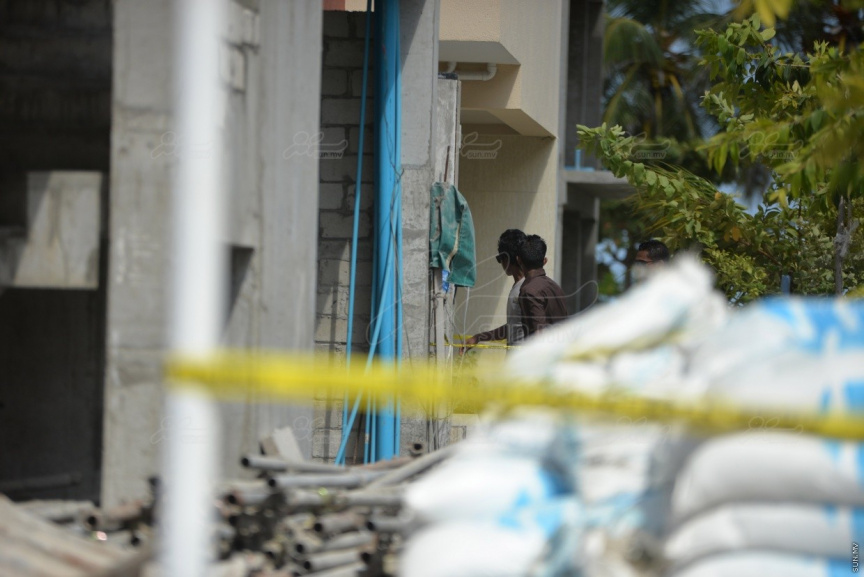 Police have stated that no signs of foul play have so far been found in the case of minor who was found after committing suicide by hanging.

The child found dead today was an 18-year old Police refuted the claims by some media in the country that quoted a family member as saying that the circumstances surrounding the suicide as suspicious.

The family had not spoken with any media and Police urged media to verify the identity of the family member before reporting such news. Police also cautioned media to report with responsibility on such matters.

Police do not usually provide information on cases of suicide to discourage and deter others from such acts. Such cases are also not reported in medias most of the time.

Suicide of lawyer lead to sorrow and awakening