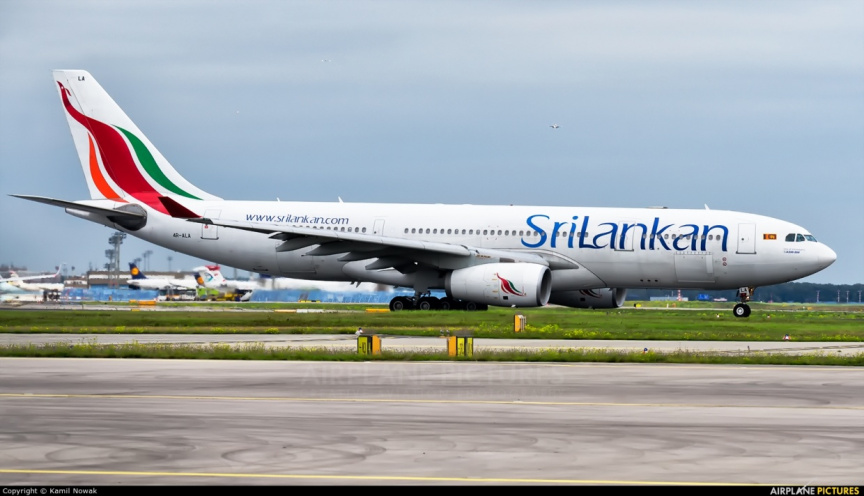 SriLankan Airlines is preparing to commence operations between the Maldives and the United Kingdom in February.

The airline stated that the operations were to commence on February 13. The operations are direct flights between Male’ City and London. Flights will be held every Wednesday and Sunday between the Maldives and the UK.

SriLankan Airlines had also held operations between the two nations coinciding with the tourist peak season. However, the operations were cut short due to the detection of a new variant of COVID-19 in the UK.

Flights are currently held between Colombo and Male’ City. SriLankan Airlines connects the capital of Maldives with a number of cities worldwide such as Frankfurt and Milan.

Sri Lankan borders were also reopened today, which means that the movement of people between the two nations could increase even more than before.

Sri Lankan Tourism Promotion Bureau had earlier stated that vigorous precautions will be taken before tourists can enter the nation such as proof of a negative COVID-19 test taken no less than 72 hours before departure. More tests are also to be conducted upon entering the nation.