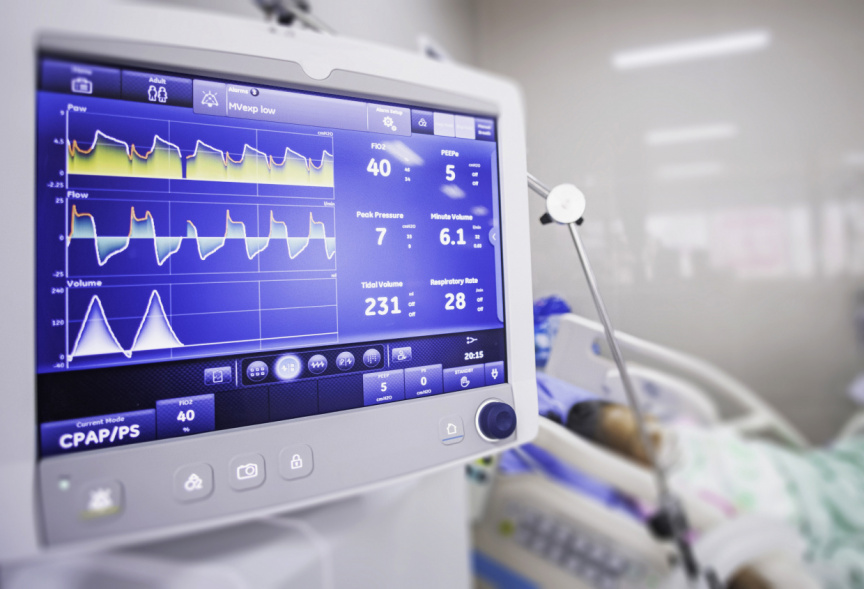 Executors General Trading, based in Dubai, UAE, has imported five ventilators out of the 65 awarded under a government contract, through the Maldivian company ADK General Trading.

In May, Executors General Trading was awarded a contract to source 75 ventilators to the Maldives in a bid to increase the health capacity of the nation to combat COVID-19. The contract was heavily criticized at the time and was later found out to have a number of discrepancies which led to intense criticism of the government and even the resignation of the then Health Minister Abdulla Ameen. As of date, the company had managed to source just 10 ventilators to the Maldives.

Health Ministry’s Commissioner of Quality Assurance said to Sun today, that the ADK company had informed the Ministry that Executors General Trading had imported five ICU ventilators from the remaining 65. A team of the Ministry is to check the ventilators today.

The Commissioner, when asked why ADK was involved in the import of ventilators, stated that the Ministry had not awarded the project to ADK. The official also said that the ventilators were Dräger brand ventilators.

“The sole distributor of Dräger is ADK. We also received the document of that.” Said the Commissioner.

ADK had previously criticized the awarding of the contract to bring Dräger brand ventilators to the Dubai based company, after stating that it had offered to bring the ventilators at a lower price.

The Health Ministry had awarded the company a contract of MVR 34 million to procure ventilators during the height of the virus local transmission in the capital. An advance payment of MVR 30.91 million was made to the company without a performance guarantee, another move which led to stern criticism.

An audit report in the dealings had shown misconduct and actions of possible corruption. Finance Minister Ibrahim Ameer had said that the company would be fined if they failed to perform the contract on time and would also be pursued in court to obtain damages. No such action have so far materialized.