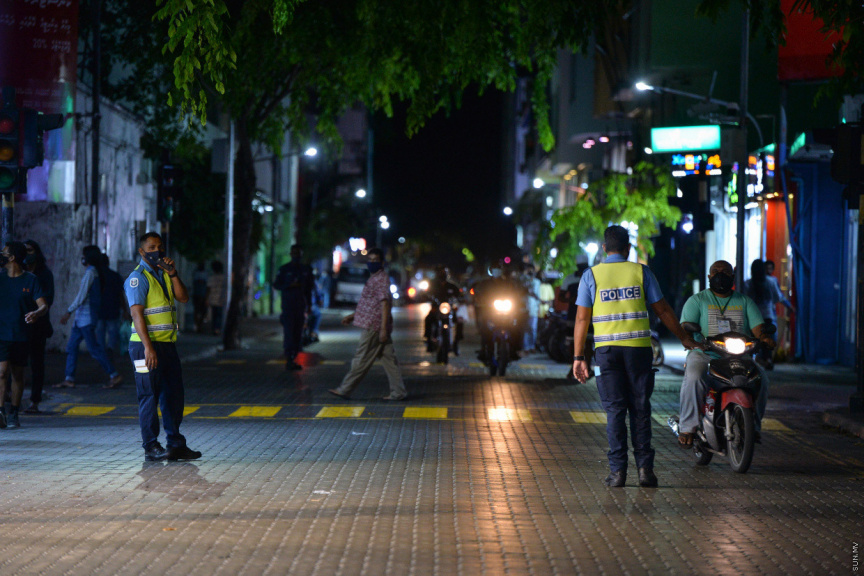 Police have arrested an Indian national for sexually harassing two women on the streets of Male’ City.

Police said that the two women were walking on the street when they were allegedly sexually harassed. Reports of the incident were received by police on December 1, 2020, 22:08.

A 54-year old man was arrested due to the incident. Police specified that the man was an Indian national.

One of the women stated on Twitter that they were sexually harassed by the man on the Majeedhee Magu, which is one of the biggest roads and shopping street in the capital.

Schools in Maldives officially in recess